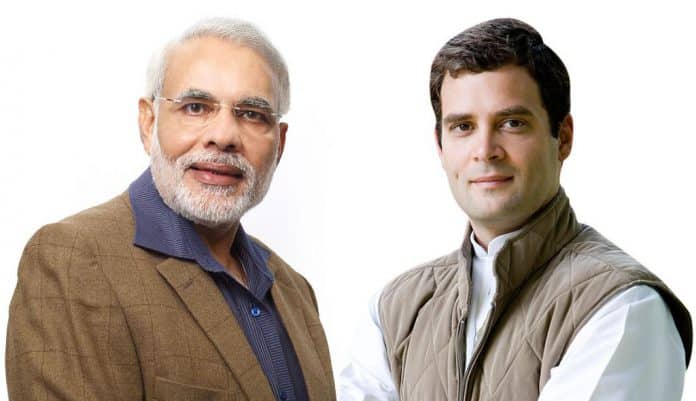 Creative artists from various fields on Sunday issued a statement urging people to vote against “anti-nationals” in the ongoing Lok Sabha elections in India.

“India is at a crossroads in its domestic and foreign policy and faces serious threats in its ongoing progress. We have shared disputes among each other, but under the present circumstances, we have joined hands after much thought to appeal to all our fellow citizens to cast their vote and exercise their right to elect the new government with conviction and courage,” the statement read.

The signatories included actors Akshay Kumar, Vivek Oberoi, Sunny Deol and Rahul Roy, writers Vikram Sampath, Ashok Chakradhar and Namita Gokhale, dancer Sonal Mansingh and singer Daler Mehndi. Deol is also the BJP candidate from Gurdaspur in Punjab.
“We strongly agree that during the last five years, India has seen a government that has delivered corruption-free good governance and development-oriented administration. But it will be impossible for Prime Minister Narendra Modi to ensure safety and well-being of the nation if anti-national elements get elected to the parliament,” the statement said.
“The sons and daughters of Mother India were horrified at the events that were seen in many campuses of India, mainly JNU, where students studying at the expense of the taxpayers’ money chanted slogans that were aimed at disturbing the sovereignty of India. It is our conviction that such forces need to be stopped,” it added.
On April 10, over 900 artists and people from the field of literature issued a statement urging people to vote for the Bharatiya Janata Party (BJP) and its allies.
The 907 signatories included Pandit Jasraj, Vivek Oberoi, Shankar Mahadevan, Koena Mitra, Rahul Roy and Triloki Nath Mishra, among others.
That statement came days after over 200 writers from across the country appealed to the citizens to vote out the BJP and end the politics of hate.

In an open letter published on the Indian Cultural Forum, writers and scholars, including Arundhati Roy, Amitav Ghosh, Nayantara Sahgal and Romila Thapar, said that hate politics was being used to divide the country and exclude a large number of people from living as “full-fledged citizens”.
Two Days after the release of the open letter, more than 600 theatre and film personalities, including Amol Palekar, Naseeruddin Shah, Girish Karnad and Usha Ganguli, signed a letter urging people to “vote the BJP and its allies out of power”, arguing that the idea of India and its Constitution were under threat.
IANS