India will be a leading source market for Australia tourism: Deloitte report 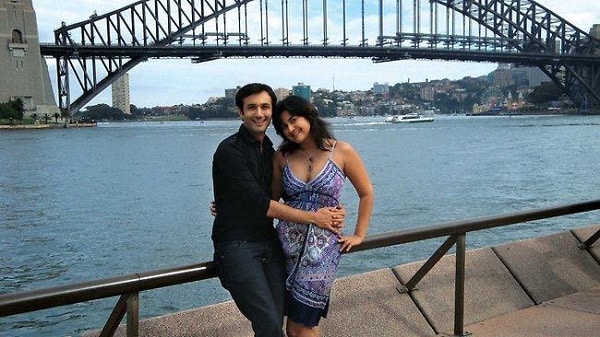 India will be the leading source market for tourism in Australia in the next three years, a recent report by professional services firm Deloitte has said.
The report adds that Australia will reach its target of $115 billion in overnight spend by 2020.
A leading source market will be India, with arrivals expected to grow at 12% per year, followed by China and Indonesia (10%), and USA (4%).
These figures come from the assessment of Bryon Merzeo, consultant for Deloitte’s Tourism, Hospitality and Leisure industry group.
It is clear that tourism will remain a high performing sector – along with gas, agribusiness, international education, and wealth management.
This year alone, international arrivals to Oceania (including Australia) have been up 7% in the first four months.

Merzeo notes that, according to a Tourism Australia survey, Australia ranks number one on scenery, sight-seeing, being financially ‘worth travelling to’, and is an exciting place for conferences.
He says the inbound tourism boom is being egged on by the soft Australian dollar still only valued at around US$0.78 cents.
As well, growth remains strong across many sub sectors of the travel industry, notably into Australia’s state capitals, which are seeing a hotel building boom. These gateway capitals are also benefiting from more cruise ships arriving, more direct flights being added from overseas markets, (Qantas will soon fly London to Perth direct), and continued high demand from overseas tourists.
However, there are disparities and growing pains, says Bronwyn White, strategist and co-founder of MyTravelResearch.com. White says she is concerned about inadequate dispersal of tourism dollars beyond Australia’s visitor hot spots.
She believes tourists visiting friends and relatives, especially those from Commonwealth countries such as India, should be encouraged more.

With Tourism Australia no longer responsible for promoting Australia to its home market, local authorities and councils have to reach out to domestic and international travellers.
“Many upcountry local authorities and councils need better financial planning, tourism investment support and marketing guidance to really get their share of the tourism dollar,” says White.
Labour supply and skill levels will also be a challenge. With a hotel construction boom underway – there are over 125 new properties in the pipeline across the country – MyTravelResearch.com tourism industry members wonder where the workers will come from to sustain the hotel and tourism boom.
Merzeo notes that Austrade had identified the challenge and has commissioned tourism labour force surveys.
Labour and room supply notwithstanding, Merzeo says, “We are in a fantastic place with a lot of positive growth signs. Everyone seems to love Australia.”