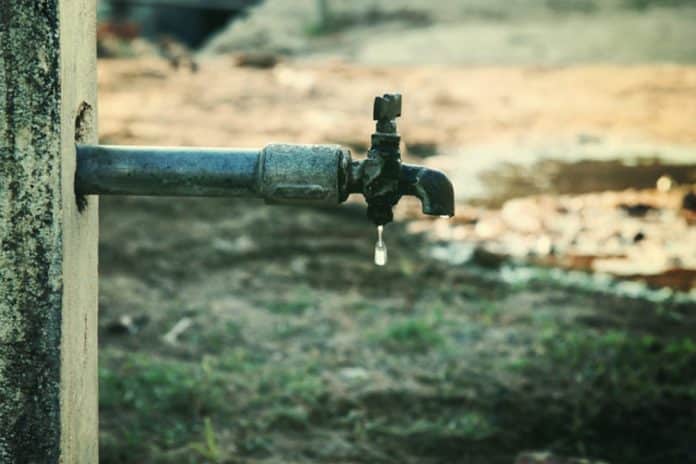 Chennai, the capital city of the southern Indian province of Tamil Nadu, is currently experiencing its worst water crisis in 30 years. The city draws most of its water from four freshwater lakes (Poondi, Sholavaram, Puzhal and Chembarambakkam) that are usually filled by the annual monsoon. The monsoon brought less than half the usual volume of rain in 2018 and, as the city continued to draw water from the lakes at the usual rate, they are at less than one per cent of their normal capacity.

Chennai has grown significantly in recent decades and most of that growth has been poorly planned. The rise in the city’s population from 3.9 million in 1991, to an estimated ten million in 2018, contributed to land-use changes that have affected water catchments. The number of wetlands (which act as natural drainage and water storage systems) declined from 650 to 27, as most were paved over to make way for roads and buildings. Those wetlands both reduced runoff after heavy rainfall and helped to replenish the city’s groundwater. As about 60 to 80 per cent of the city’s annual rainfall occurs from October to December, when the North-East monsoon crosses the Coromandel Coast, it is unlikely that there will be any significant easing of the water crisis until October.
Chennai is familiar with water shortages and is in a constant state of water deficit, mainly because of poorly maintained or non-existent water infrastructure. There is a daily water demand of 1,300 million litres, but Metrowater, the local water supplier, can only provide up to 830 million litres. That shortfall is only expected to grow, as water demand is expected to increase to 2,248 million litres per day by 2026, but supply is expected to rise to only 1,535 million litres per day. Residents without access to water supply infrastructure, either in their home or at communal water points, rely on trucks (which get water from aquifers that are often outside the city) to cart water to their neighbourhoods. Those trucks are coming less frequently than before, however, due to increased demand. In some areas, they might only deliver water every three to four weeks.
The city has experienced severe water shortages before. In 2003-04, the four reservoirs that supply the city went dry. Groundwater reserves also declined as thirsty citizens drew water from the aquifers below the city. The piped water supply was turned off and, apart from sporadic service, did not function for most of the year. While water demand was considerably lower at that time, with the population of 4.5 million people demanding 600 million litres of water per day, water still had to be transported from aquifers 150 kilometres away and brought to the city on trains and trucks.

As Tamil Nadu has experienced more volatile climatic conditions, with floods in 2015 and drought in 2016-17, the province has turned to alternative water sources. Since 2009, three desalination plants have been built in the province. The Minjur (which is the largest desalination facility in India) and Nemmeli desalination plants provide up to 200 million litres of water to Chennai per day. The third plant was built by the Chennai Petroleum Corporation and provides water for industrial processes at a local oil refinery; it does not provide drinking water to the city. A fourth plant is scheduled to open in 2021, with a possible fifth plant opening a few years after that.
Desalination is not a risk-free solution, however, and there are concerns about the operation of some of the plants that supply water to Chennai. There are allegations that the pipes that carry the effluent from the Nemmeli plant to the ocean were either built incorrectly or have broken, leading to the discharge of hypersaline water on a nearby beach. Currently, the plant is only operating at 70-80 per cent of its capacity due to difficulties with fibrous particles clogging the reverse osmosis membranes. A reliance on desalination alone is unlikely to completely resolve the city’s water crisis.
Given the state of the city’s water infrastructure (estimates suggest that 30-40 per cent of the water supply is lost to leaky pipes), building more desalination plants is not necessarily the best way to improve Chennai’s water security. Building rainwater harvesting infrastructure that stores the monsoon rains for use during the year and repairing leaky pipes could be two better options.
This article was first published on the Future Directions International website.