India captain Kaur keeps it in the family as Final beckons 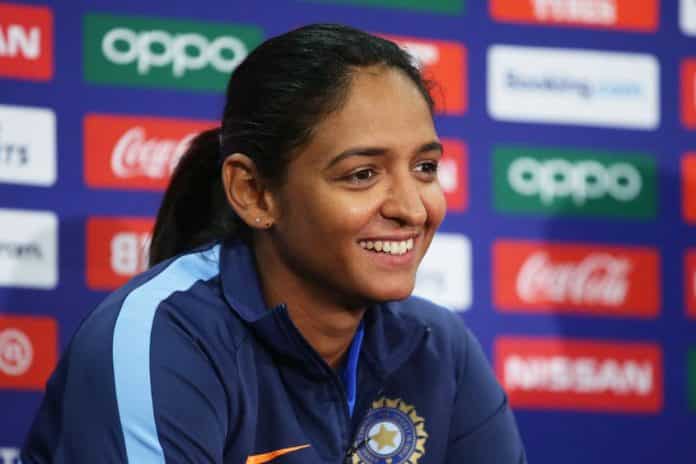 Kaur, from Moga in Punjab, saw her side progress to Sunday’s Final in unfortunate circumstances as an abandonment meant they went through having topped Group A.

But Kaur’s parents headed to Sydney to watch their daughter play cricket for the first time, making it a milestone moment for the skipper and her family.

“My parents are here and they wanted to see today’s game but unfortunately they didn’t get to watch,” said Kaur.

“It was the first time they were going to watch me playing cricket since my dad did when I was in school, and my mother has never watched me play cricket.

“It means a lot because from day one I wanted them to watch me playing cricket and today I got this opportunity.

“They have come here to watch all of us playing, and I hope we get all support from all the parents and try to win this tournament.”

Kaur’s parents will remain in Australia to watch India play in the Final at the MCG, which will take place on her 31st birthday.

India emerged from the group stages with the only 100 per cent record in the competition, having beaten hosts Australia, New Zealand, Bangladesh and Sri Lanka in Group A.

Kaur is relishing the chance to be part of the showpiece event and feels it’s shaping up to be a special occasion for the sport as a whole.

“We were hoping we’d get there because everybody’s feeling very positive about women’s cricket at the moment,” she said.

“We’ll get a lot of attention back home because everyone wants us to play good cricket and they’re expecting us to do well.

“We will try to give our best. If we win, definitely we’ll get a lot of attention and a lot of love from back home.

“Hopefully, like we got in the 2017 World Cup Final, we’ll get a very good day for women’s cricket.”