SHARIKA JEYAKUMAR writes on why she will be voting YES for marriage equality. 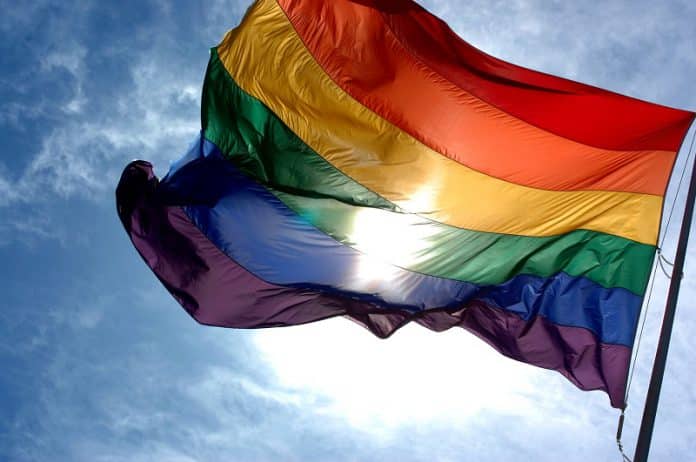 Because we should all be equal in the eyes of the law. As a lawyer, I see firsthand how laws are used to divide and demonise communities. How legislation can create an unequal society that prevents people from being treated fairly.
Because when you suffer, I suffer. As a minority in Australia, I know what it is to be told “You don’t belong here”, through the way laws are upheld, through the treatment I receive from strangers, through what the media says. We are all in this together. We know the sting of being an outsider. Nothing will change unless we stand up for others.
Because, 50 years ago, I wouldn’t have been able to enter this country because of the colour of my skin.
Because nothing will change for me. The sun will still rise in the east and set in the west. I will wake up, take the train, go to my job in the city. I will still pay my taxes and save for my next holiday. I will still be married to my husband. A man who, not that long ago, it would have been illegal for me to marry because of the difference of our skin colours.
Because everything will change for the people I love. My friends will be able to love freely and openly. They will know that the majority of this country backs them, supports them for simply being who they are, for loving who they love. They will be able to have a big lavish wedding and wear that big white dress or a sparkling red sari. They will be able to have a small intimate affair surrounded by the people most important to them. They will be given a choice.
They will have the choice, like I did, to declare publicly that they found the person they want to spend the rest of their life with and have Australia recognise that as fact.
Because we won’t be separate anymore.
Because we should all be equal.