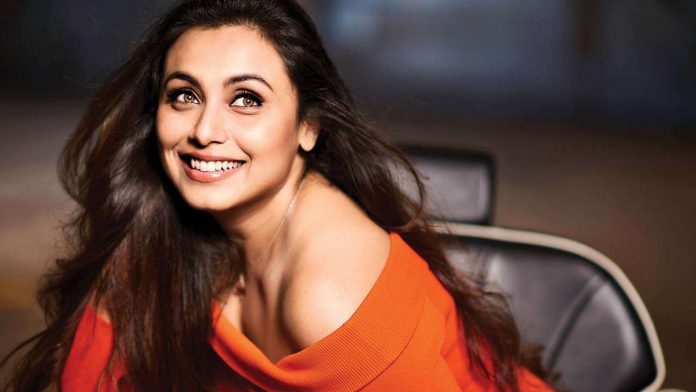 Reading Time: 2 minutesCome August, fans of Indian films in Melbourne can expect two weeks of cultural extravaganza – right from masterclasses from the best in the business to the ever-popular Bollywood dance competition.


This year, the festival will focus on inclusion – whether it’s gender, race, sexuality or being differently abled – and children’s films.
Some of the celebrities who will be attending the festival include Simi Garewal, Mrunal Thakur, Freida Pinto, Richa Chadda, Rani Mukerji, Vicky Kaushal, Rajkumar Hirani, Malaika Arora, Dhanush and Ali Fazal. They will interact with visitors and host special events such as the Indian Flag Hoisting (to be done by Rani, who’s been named as the Chief Guest) and the Bollywood Dance Competition. Rani will also be honoured for her contribution to cinema, especially for her recent critically-acclaimed film, Hitchki.

Love Sonia, which will be screened on the opening night is sure to be a crowd-puller. The Tabrez Noorani directorial is the story of a young girl’s journey to rescue her sister from the dangerous world of international sex trafficking, and recently had its world premiere at the London Indian Film Festival.
IFFM festival director Mitu Bhowmick Lange says, “We are also thrilled that IFFM will host the Australian Premiere of the feature-length silent film White by Aneek Chaudhuri, one of the very first winners of the BMW Short Film Competition. The film was screened at Marche du Cannes this year and we couldn’t be more proud that Aneek’s first film was actually the winner of short film competition in 2011. It’s a full circle!”
We also recommend catching Mehsampur, which was also screened at the Sydney Film Festival.