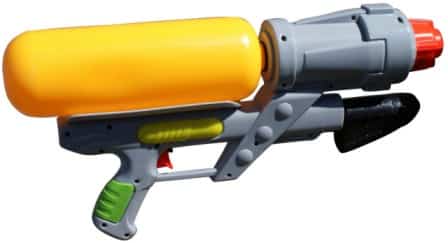 Reading Time: 4 minutesSHERYL DIXIT looks at the fascination about weapons that captivates the imagination of little boys