Gulzar curates ‘a poem a day’ book of Indian poetry 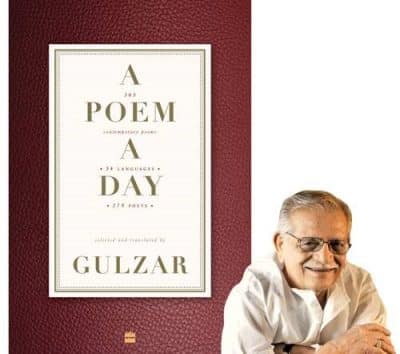 Gulzar, one of India’s leading writers, has curated a book of 365 poems for every day of the year. The collection will feature the works of 279 Indian poets in 34 different languages, with Gulzar calling it a tribute to “the difficult times we are going through” and “the many languages of India that happen to be local yet form a part of our national identity”.

A Poem A Day will focus on poetic expression and the human experience in the last seven decades of independence.

Gulzar explained: “The book began as a thought – why not have a poem to read for every day of the year, selected from the wonderful Indian poetry that has been written since 1947? I started with some of my favourite poets, but almost before I knew it, we had poetry by 279 different poets writing in as many as 34 languages.” 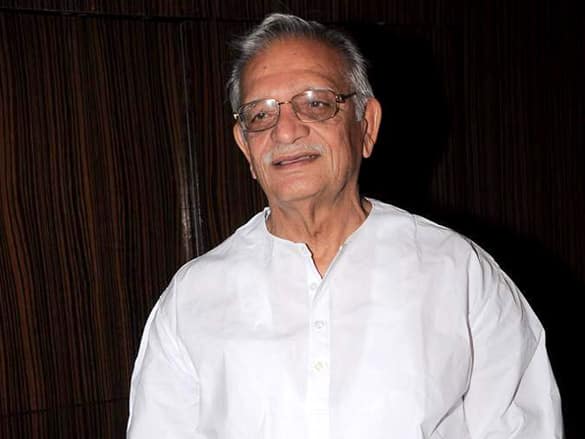 Cementing his belief that poetry has no borders, some of his selections are in Tamil from Sri Lanka, Bangla from Bangladesh, and Urdu and Punjabi from Pakistan. “The poems appear in English translation, which is a language that, thanks to our history, a majority of Indians are familiar with. But I wished to make the poems my own, and to write them again in my own way in a language and idiom that is truly our own,” he said. “Therefore I translated the poems (except the ones originally written in Hindi or Urdu) in Hindustani, the language in which I write.”

Expressing his gratitude to HarperCollins India for undertaking this ambitious work and bringing it to readers everywhere, Gulzar added: “I feel we need poetry and the power of words more than ever in the difficult times we are going through.”

Gulzar is one of contemporary India’s most popular poet, lyricists, and writers. He received the Sahitya Akademi Award in 2002, the Padma Bhushan in 2004, and the Dadasaheb Phalke Award in 2014.