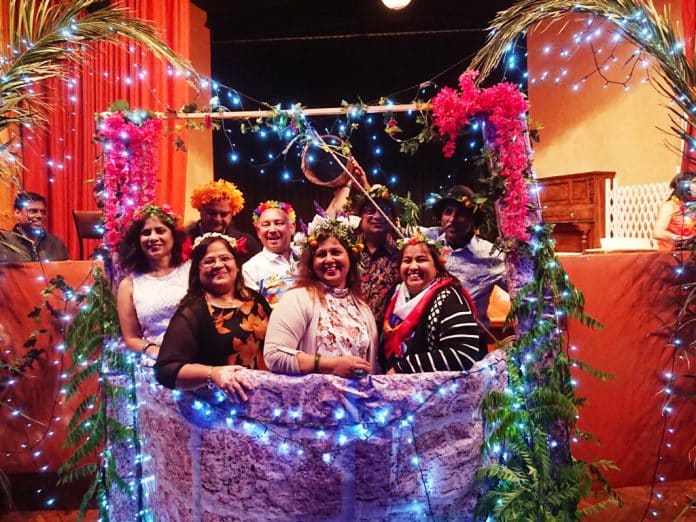 THE NEED
Migrants of Goan origin who moved to Australia from different countries in the seventies would yearn for contact with their kinsmen, to share good times and adjust better into the new country. Without emails, social media, mobile phones and the like, making contact with other Goans was often a chance event.

Pining for the good times and life that they had left behind, one full of laughter, sports, dances, music, fun and excitement, was a constant theme for many Goan migrants.
A chance meeting between Tony (Antonio) De Sousa, who migrated from Hong Kong, and Carmen Rodrigues at an office in Richmond, saw them discussing challenges in assimilating. It became the seed that blossomed into the Goan Overseas of Association (GOA) of Victoria.
“They knew that there would be so many others facing the same dilemma,” recalls GOA (Victoria) founding member and former president Wence Rodrigues.

THE FORMATION
Dreams of setting up a Goan association catering to the new migrants who called Melbourne their home were discussed at their homes in Glen Waverley and Malvern.
“Tony organised a meeting and whoever could be contacted and responded, were invited to a meeting. This resulted in the formation of the Goan Overseas Association of Victoria in January 1979,” said Rodrigues.
“Initially, functions were small, low key events due to insufficient members to hire halls and bands. With word of mouth marketing and flyers, the membership grew steadily,” Rodrigues revealed. “Encouraging new migrants to join the association resulted in an increase in the membership. The association offered members a meeting place to share their stories, exchange information on where one could get spices and condiments from back home, and generally have fun and a feeling of belonging.”

THE EVENTS
Social events grew, and dances, bingo nights and card events came to be organised.
Recalls another GOA (Victoria) founding member Clim Pacheco, who has been regular on the committee, “Sport was an integral part of the association and a hockey team was formed to enable youngsters to play summer hockey and to give them starting blocks to integrate into mainstream sports teams.”
As enthusiasm for sports grew, Ruth and Nobby Da Costa worked with their friends in NSW and initiated a joint sports weekend with members of the Goan Association in NSW in Sydney over the Easter weekend.
The event became a regular bi-annual arrangement between the two associations, which broadened horizons and relationships with like-minded members across both states.

THE FORMALISATION
The philosophy of the association was simple. A place to enable Goans from different countries to meet, have social events, play sports and generally get back a life that they had known, but with the fundamental purpose of seeing that they then assimilated into the mainstream Australian life.
“As the association grew, it was decided to become an incorporated organisation to safeguard membership and organisers from any liabilities. The draft approved by members at a general meeting was submitted for approval by Corporate Affairs of Victoria and this led to the formation of The Goan Overseas Association of Victoria Inc.,” said Rodrigues.
THE VISION
“We salute those who had the vision and dedication to form the association, a beacon of light for current and future generations to learn and appreciate Goan culture,” said Pacheco.