Give us opportunity and watch us soar 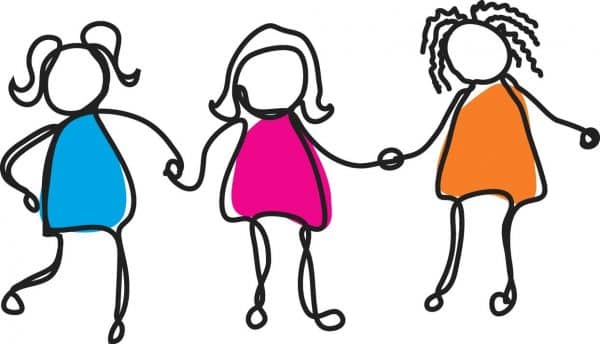 Today, 11 October 2017 is the International Day of the girl.
Six years ago, the United Nations General Assembly voted to pass a resolution adopting October 11, 2012 as the inaugural International Day of the Girl Child to raise awareness of the importance of nurturing girls globally and in developing countries in particular.
This year’s theme for the Day of the Girl is “EmPOWER Girls: Emergency response and resilience planning.”
Whilst the theme is about empowerment, we still have a lot to do to bring girls around the world onto the same level so that empowerment is standardised across the world.
Let me give you some examples.

Where do we go from here?
So how exactly can we empower girls with regards to emergency planning and resilience response when we are yet to bring girls around the world on equal footing? When it’s an achievement just to stay alive, healthy and educated? When will we be able to say that girls are just as equipped as boys to achieve their potential? That the path to success and empowerment for girls is as obstacle free as for boys?
It’s a long slow road to success but it hasn’t been in vain. Studies by the UN show that when girls are given an opportunity to learn, they learn at a faster rate than boys. Governments and organisations are working together to address infanticide and child marriage. To ensure the safety and well-being of girls within and outside the home.
When more women work, economies grow. Studies show that an increase in female labour force participation results in faster economic growth. Evidence from a range of countries shows that increasing the share of household income controlled by women, changes spending in ways that benefit children.
World leaders have promised they will end it by 2030. Globally companies and organisations are working hard to bridge the pay gap and create gender friendly environments.
What you can do
But until a father provides his daughter with the same opportunities as his son, until a mother supports her daughter’s dreams of education and professional experience, until a brother fights cultural prejudice and oppressive practices to ensure his sister is safe – there is no end to the suffering of the girl child. Change begins with me. With you. With the support you give to the girls and women around you.
Girls of the world are watching. We will speak out, we will support our fellow girls and women till all of us are able to achieve more than that which is a basic human right.
Give us opportunity and watch us soar.