Forces roped in to rescue Indians from coronavirus affected China 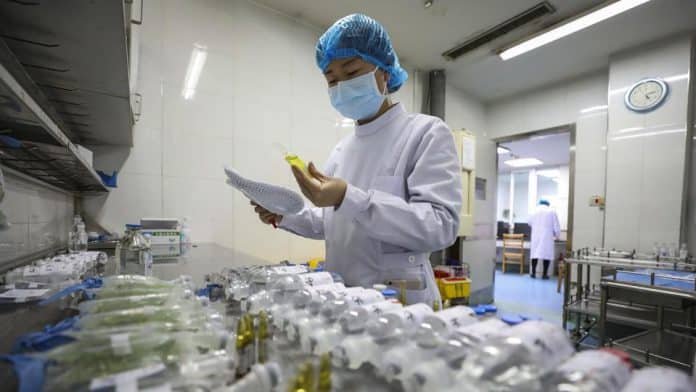 After finding that the aviation industry is in no position to provide infrastructure to bring back Indians from the coronavirus affected places in China, the government has approached the Indian Air Force (IAF) to carry out the tough task.

Following directions from the Prime Minister’s Office (PMO), the Indian Air Force has decided to fly its globemaster to China to bring back Indian nationals.

Further, after it was found that the Union Health Ministry has no infrastructure to create a quarantine area for the suspected coronavirus evacuees, the PMO has roped in defence forces to carry out the work.

The Indian Army’s quarantine base in Manesar is vacant after 248 students, who were quarantined there for 17 days, were allowed to leave the premises on Tuesday.

When the Indian Army was trying to set up the quarantine base, all civilian contractors refused to provide services.

Indian Army is now fully equipped and prepared enough to treat the Indians affected by the virus.

But when Indian Army was informed after a short notice on January 27 to start setting up the quarantine area for 248 students, they were taken aback after civilian contractors refused to provide waste management system while electricians and plumbers also backed out at the last moment.

“We are Indian Army soldiers. We will never back out. We set up the quarantine area within two days. All the students were brought there and now all of them are healthy and have no sign of coronavirus,” Major General R. Datta told media after all the suspected students headed for home.

With no civilian infrastructure to take care of the distressed Indians in China, Indian forces have now been roped in.

READ ALSO:Coronavirus: Precautions you need to take while travelling