Amidst the inevitable comedown after a glorious finish to the Football World Cup, PAWAN LUTHRA writes about his takeaways from it all. 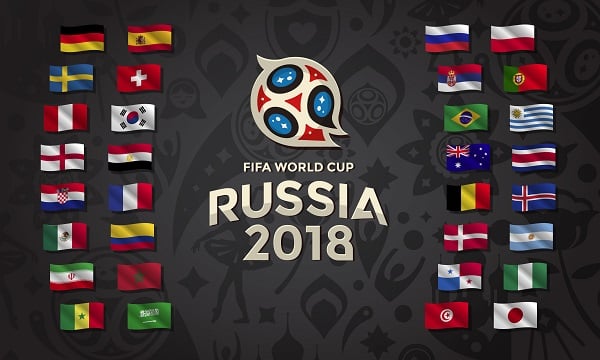 Reading Time: 3 minutesIt’s done and dusted. France took home the glory, and the drudgery of routine daily life is upon us again after the analysts have all but wrapped up.
Looking back at the month-long FIFA World Cup in Russia, there is much that is worth taking away from this remarkable tournament, over and above the moments of football brilliance – and some of stupidity, no doubt.

It was a few magical days of a beautiful game, which had the whole world fired up – and the late nights and early mornings were well worth it. Oh, and blessed is the person who discovered coffee.