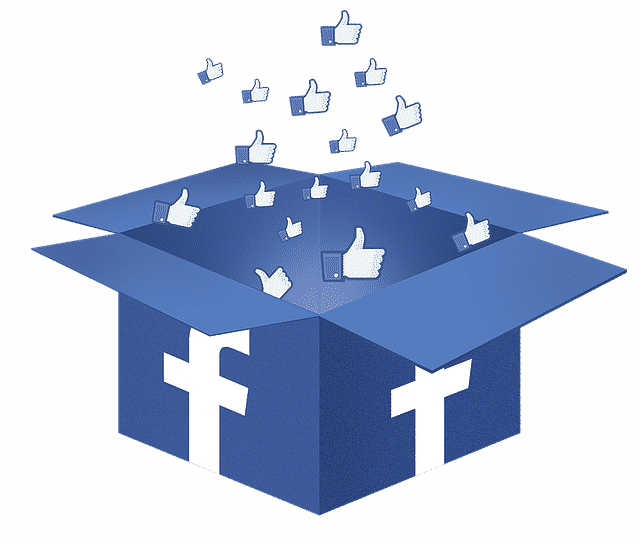 Facebook is set to begin a test for hiding Likes, making the number of reactions, views and Likes visible only to a post’s author. The test will first begin in Australia, the social media giant confirmed on Thursday.

“We are running a limited test where like, reaction and video view counts are made private across Facebook,” a company spokesperson told CNET in an email statement on Thursday. Facebook added that it would “gather feedback to understand whether this change will improve people’s experiences”.

The reason behind removing likes from view was aimed at reducing social pressure among the users. The move follows a similar test Facebook started running on Instagram earlier this year.

First announced in May for users in Canada, now those in Ireland, Italy, Japan, Brazil, Australia and New Zealand will also be able to hide the ‘Like’ count on their Instagram posts. Facebook said earlier that it wanted its platform to be a place where people could comfortably express themselves and focus on sharing photos or videos rather concentrating on the number of ‘Likes’.

Along with this move, in a much-needed relief for 2.41 billion users, Facebook is rolling out Face recognition feature to all which will replace the earlier “Tag Suggestions” settings that notified you if someone uploaded a photo and automatically tagged you in it.

“Our face recognition setting lets you manage not only whether we use face recognition technology on photos of you in order to suggest tags; it provides an easy on or off switch for a broader set of uses of face recognition, such as helping you protect your identity on Facebook,” explained Srinivas Narayanan.