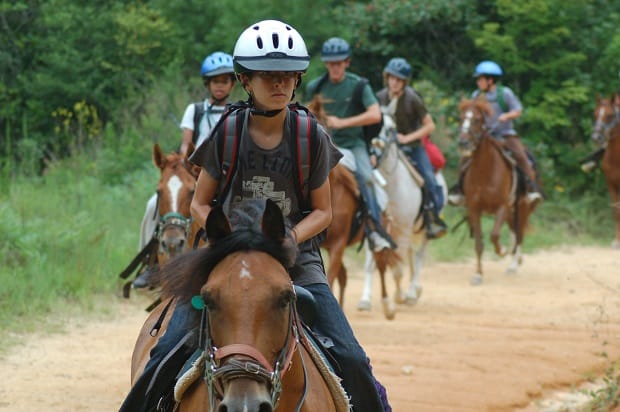 Students in an unfamiliar, yet safe environment can learn powerful lessons about themselves, writes MOHAN DHALL

Schools are generally considered to be places where the purpose of academic learning can be understood and mastered by students. The day is structured around lessons or periods where time is allocated to the teaching and learning of particular subjects. The subjects are framed around knowledge (conceptual and practical) as well as skills. The guidance for the content and scope of study comes from the various state-based Board of Studies and curriculum authorities.

However, every good teacher knows that there are always curricular outcomes and also non-curricular outcomes that occur when teaching. This means that the learning of students is not confined to the simple and linear intentions of curriculum authorities and syllabi. The learning is not confined to the ‘knowledge and understanding’ embedded within documents that must be mapped for registration.

Non-curricular learning occurs in both planned and also inadvertent ways. School excursions and school camps afford an opportunity for students to have experiences that go far beyond documentation and tick charts. This is because they allow for unplanned experiences, despite being highly planned. Indeed risk management ensures that nearly every contingency is catered for. Despite this, excursions that take students out of a familiar environment create academic risks that open up new possibilities in learning.

On an excursion a few years ago, one student who was very shy and generally chose not to talk was asked a question by a judge. Her quiet answer was met with encouragement. That student found her voice thereafter, in class and also outside of school, as an advocate. None of her teachers had been able to get her to talk.

On another excursion to a theatre to watch a contemporary play, it was quite confronting for students in Year 10 and 11 to be exposed to themes of family violence. The boys in the group were confronted in different ways to the girls in the group. One of the boys said that he now realised that his mother was a victim. Two months later, one of the girls disclosed that after the play she realised her father was an alcoholic. She also had made efforts to get support for herself to manage her fears around ‘whom she might attract as a partner’. These two disclosures arose from experiences that fell well outside of the realm of syllabi and curricula.

School camps can be even more challenging, both for staff as well as the students in their care. From a staffing perspective, teachers must act in the role of parents. The legal maxim is ‘in loco parentis’ or ‘in the place of parents’ and imposes a duty of care akin to that of parents. This principle applies both inside of and outside of school, but in reality the duty of care is greater when the risk are higher. On camps, both teachers and students face unfamiliar conditions and a lower sense of predictability and certainty than they do on the school grounds.

One student for example, when faced with a task involving mountain bikes, revealed that she last rode a bike when she was 3 years old. When riding, she was scared and unsteady. After all, bike riding was not her thing. She was a brilliant musician, a very talented academic and a group leader. Though a bit embarrassed initially, she persevered for over an hour with the help of a teacher, to ride in straight line for ten metres. At the end of it she was exhausted, but self-satisfied. She said she now knew that lots of things she thought she could not do, could probably be achieved if she was open to trying. Such is the way of the high achiever sometimes, particularly one afraid of failure.

Schools camps also challenge parents who may, for the first time, be confronted with what it feels like to entrust their child into the care of others for a few days and nights. Parents expect to know where their children are, whom they are with and what they are doing. When the rain is falling heavily and they cannot pass their child an umbrella and a sweater, they can feel powerless. Similarly, in the heat they cannot ensure that sunscreen cream is applied and enough fluids are ingested. It takes courage for parents to learn to let go and to trust others.

Of course, some of the most interesting interactions come from the students themselves, responding to one another as peers. When a student who is afraid of heights in encouraged by peers to try a rock climb whilst safely harnessed, the peers are focusing on what is best for their colleague. Danger is not a factor, but perception about danger and perception about uncertainty is. When your peers say something is possible, show you how it is done, and then group together to support your success, the learning is extremely powerful.

In this way the social bonds between students can create a very important, unique and long lasting set of impressions that improve self-worth and self-esteem. The use of excursions and camps allow students to experience things that may not have been foreseen but that present some of the most tangible learning experiences that can be had. 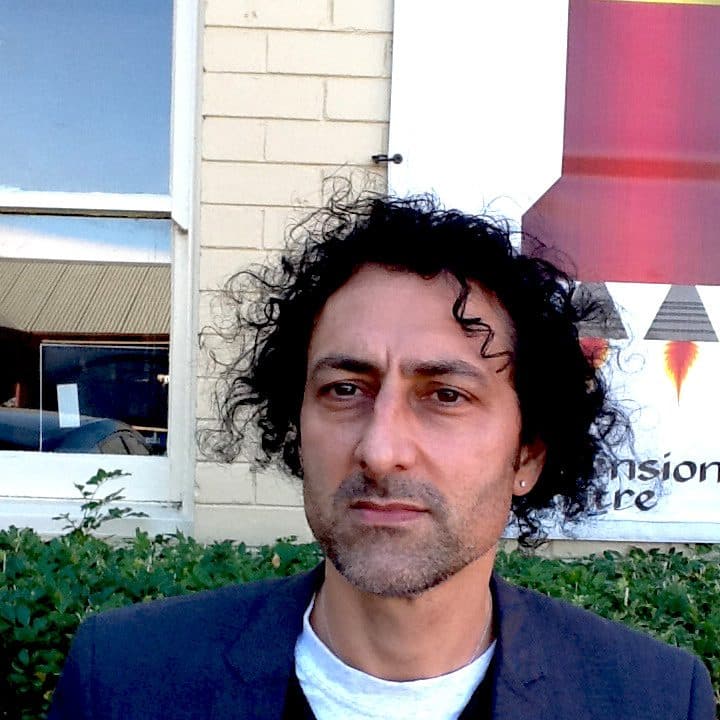