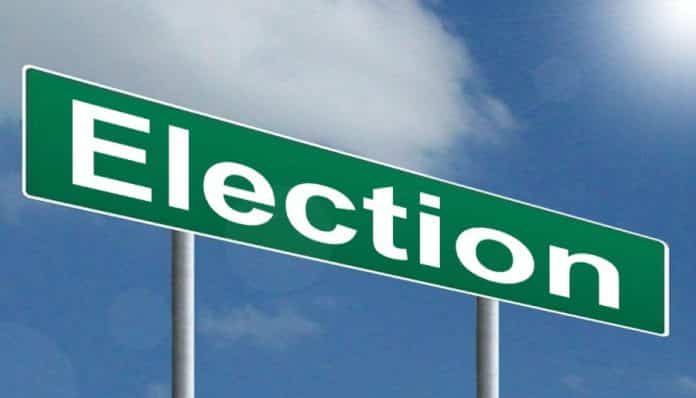 Reading Time: 2 minutesBeing promoted as the Kumbh Mela of elections, international and national tourism firms are hoping to cash-in on the world’s largest polling exercise — the Indian General Elections 2019 — to give a boost to their businesses.
Accordingly, everyone from tour operators, online sales agents and niche guide-touring firms are promoting the electoral process as a theme-based holiday package.

“I think the process in itself is amazing. Just the sheer number of people voting. We have customers travelling in India at the moment and they have been following the polls,” Nicholas Wood, Director of the London-based firm Political Tours said.
“They are interested in how Prime Minister Modi has managed to maintain his popularity despite blemishes to his record – notably demonetisation and the lack of significant job creation.”
Interestingly, it’s not just the average adventure seeker but students, teachers, heritage, history and even art lovers who are flocking to destinations like Varanasi, Gandhinagar, Jaipur, Lucknow, Mumbai, Hyderabad, Bhopal, Jodhpur, Delhi and Nagpur to witness the mega event.

“Election tourism is new a phenomenon which is fast gaining popularity. It is being marketed as an additional attraction to those who are already planning a trip or have made their bookings for holidays in India,” said Sharat Dhall, COO (B2C), Yatra.com.
“As it is a major world event and international attention is focused on it, tourists have shown interest in extending their stay by adding major election battleground states and cities like Varanasi and Gujarat in their itinerary.”
Ahmedabad-based firm Election Tourism India, which started to sell niche political tour packages during the Gujarat assembly polls in 2012, is expecting to attract around 10,000 foreigners for the elections. “The Indian election holds everything of their interest, right from the election campaign till the announcement of the code of conduct,” Manish Sharma, Chairman, Akshar Travels and Election Tourism India said.
“This year we have almost 1,600 confirmed bookings and are targeting approximately 10,000 tourists from across the world. The packages are designed to answer all the curiosity and amusement of the visitors regarding the world’s largest democracy, its electoral procedure.”

The package which is spread across seven days and six nights with a cost of $500 (Rs 35,000) without airfare, will take tourists to political rallies and show them local attractions at the same time.

Dipak Deva, Managing Director, Thomas Cook India said: “If a client wants to see something of it while he or she is here, we certainly take them to a rally and explain the background and the processes. I don’t think foreign tourists are interested in travelling specially for witnessing elections in India.”
The first phase of the 2019 general elections will be held on April 11. Ninety-one Lok Sabha constituencies from 20 states will vote on that day. The elections will be held over seven phases from April 11 to May 19, and the results will be declared on May 23.