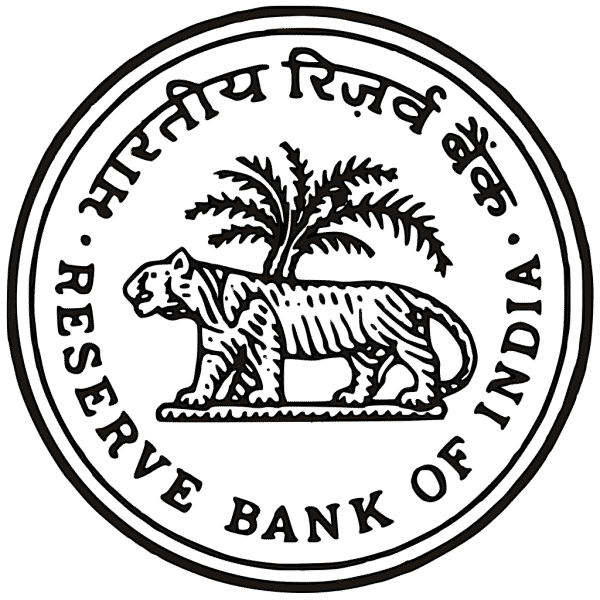 The Reserve Bank of India (RBI) said on Thursday (29th August) that the overall economic outlook of the country appeared clouded for 2019-20 and advised to priorities the revival of consumption and private investment and structural reforms. “Overall, the outlook appears clouded as the Indian economy begins its course through 2019-20,” the RBI said in its annual report released on Thursday.
The central bank also expressed concern over falling rural demand amidst some surge in indices. “Rural demand, however, was affected by moderation in agricultural growth as reflected in tractors and two-wheelers sales. Indicators of urban demand revealed a mixed picture in contrast. Air passenger traffic recorded its lowest growth in the last five years.

“Passenger vehicles sales were the lowest in five years on account of increase in insurance costs, volatile fuel prices and lack of financing options due to the liquidity stress in the non-banking sector. The production of consumer non-durables slumped to its lowest level in the past three years,” the report highlighted.
The central bank in its review said that external demand operated as a drag for the second successive year while deficit south-west monsoon and depleted reservoirs dented the performance of the agriculture sector. The rate of gross domestic savings had increased marginally to 30.1 per cent of gross national disposable income (GNDI) in 2017-18 from declines in the previous two years.
The household financial savings — the most important source of funds — had increased by 0.3 percentage points of GNDI, though it had remained much lower than 7.3 per cent during 2011-16.The rate of gross domestic investment in the Indian economy, measured by the ratio of gross capital formation (GCF) to GDP at current prices, had risen to a peak of 39.8 per cent in 2010-11 before a prolonged slowdown set in, taking it down to 30.9 per cent in 2016-17.
A modest recovery was seen in the following year. Although data on gross domestic investment are not yet available for 2018-19, movement in its constituents suggests that the uptick could not be sustained. Growth in fixed investment collapsed to a 14-quarter low in Q4 of 2018-19 as production of capital goods registered a sharp contraction while imports nosedived in a coincident manner.
However, the industrial sector posted resilient growth, mainly driven by manufacturing in the first half, while the momentum in construction and financial services sustained the healthy growth of the overall services sector, the RBI said. “Going forward, priority should be accorded to revive consumption and private investment while continuing with structural reforms,” the RBI said.
On job creation, the RBI said that official estimates suggest more regularisation of employment in 2017-18 and the various initiatives undertaken by the government are expected to create avenues for employment.