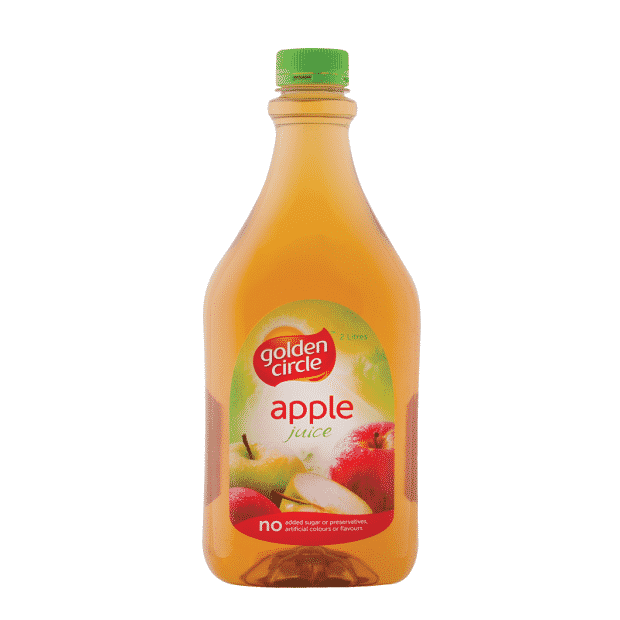 Reading Time: 2 minutesSome long life juices have been found to use clarifying agents from meat-based and beef products. They are not suitable for vegetarians and those who choose Halal. ASTHA SINGH reports

Just when we thought we have been eating well and nothing could go wrong with well-labelled food available in Australia, we find out that long life juices are not necessarily vegetarian!

Long life juices in the Golden Circle ambient juice and drink range are blended with flavours such as clear apple juice. This apple juice is prepared using a variety of clarifying agents, one of which is derived from beef, and is therefore not suitable for consumption by vegetarians. Heinz Australia, which owns Golden Circle and the Original Juice Co. confirmed added flavours, including alcohol-based flavours, are used across their juice and drink ranges.

Hindus, Muslims, vegetarians and vegans, have been advised to read the ingredients list carefully on products because not all of the Original Juice Company range will contain such flavours, including ‘Black Label Orange Juice’, ‘White Label Cloudy Apple Juice’ and ‘White Label Orange Juice’. Unfortunately none of the ambient Golden Circle juice range can be considered vegetarian-friendly.

Muslims who choose Halal food should also note that these juices are not necessarily Halal suitable as they are made using either non-halal clarifying agents or contain alcohol-based flavours.

The Hindu Council of Australia released a statement last week advising the community that “none of the long life Golden Circle juice range is suitable for vegetarians”, and said the Council would lobby to ensure companies such as Heinz have proper labelling on their products.

A spokeswoman for Heinz Australia hit back this week saying meat-derived products or alcohol-based products were used only for production and are not present in the final product.

Leaders from across the Hindu faith community and vegetarian societies in Australia, such as Hindu Swayamsevak Sangh, Australian Vegetarian Society and University of Sydney Vegetarian Society, expressed dismay at learning the news. They believe people who are vegetarian should be made aware of the practice of ‘clarifying’ using animal-derived products.

They also said that there needs to be a more precise labelling system and classification should be made to reflect the use of clarifying agents derived from beef sources.

Speculation has it that other juice companies might work with similar meat-based clarifying agents and more information is yet to emerge.