Do less likes on your selfies make you upset? It could be Selfitis 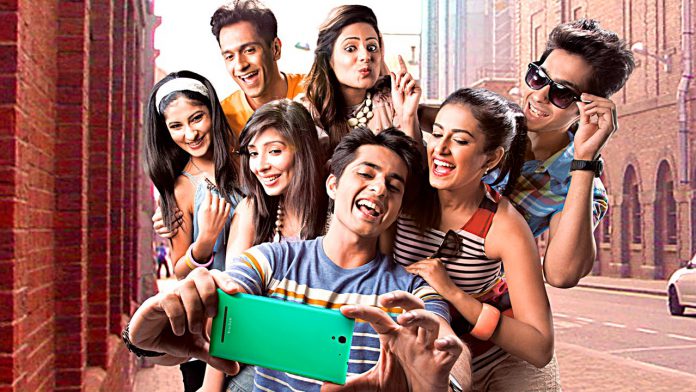 Do you get upset if your post on social media does not get enough ‘likes’? Do you want to post every moment of your life – happy or sad – on social media? Are you always into gaming if not clicking selfies and leave your family members embarrassed at social events?

If even two of the above questions have ‘yes’ as an answer, then you are suffering from ‘Selfitis’.

‘Selfitis’ is a genuine mental condition and people who feel compelled to continually post pictures of themselves on the social media may need help, psychologists have warned.

Selfitis is a condition described as the obsessive taking of selfies, although it is currently not listed as a mental disorder in the Diagnostic and Statistical Manual of Mental Disorders, popularly known as DSM-5.

However, the obsessive taking of selfies and posting to social media has been found to be linked to many symptoms common to mental disorders. The term was first coined in 2014 to describe obsessive selfie-taking.

The Lucknow-based Sanjay Gandhi Post Graduate Institute of Medical Sciences (SGPGIMS) is getting four to five patients, suffering from symptoms of Selfitis, on a daily basis.

Paediatrician and youth counsellor, Dr Piyali Bhattacharya, said patients coming to her have an obsessive desire to take selfies even when they are alone in their room. “They slip into depression if the selfie they post on social media does not get the required appreciation or ‘likes’. This is an advanced stage of digital addiction,” she said.

According to her, the youth is most affected by this disorder. “The youth are losing their sleep, their work abilities are slowing down and they are also alienating themselves from friends, relatives and family,” she said.

Researchers in the Nottingham Trent University in the United Kingdom first defined the disorder that has three stages.

“If a person takes more than three selfies in a day and posts them on the social media, then he or she is suffering from Selfitis,” the doctor said.

“There is no such thing as privacy in today’s times. People are posting photographs of their honeymoon and even the mobile companies are promoting new selfie tools. The social behaviour is changing and this obsession is making the youth lose self-control. People are also losing their lives while taking selfie from dangerous locations,” he said.

According to researchers, the number of selfie deaths is rapidly increasing and the trend of live streaming suicides is getting increasingly dangerous.

Dr R.K. Tiwari, a well-known psychiatrist, said, “The treatment of Selfitis is not yet well defined and we are treating patients symptomatically. Initially, we counsel the patients and tell them about the consequences of the disorder but most of them are beyond the counselling stage. In such cases, we treat them for insomnia and depression.”