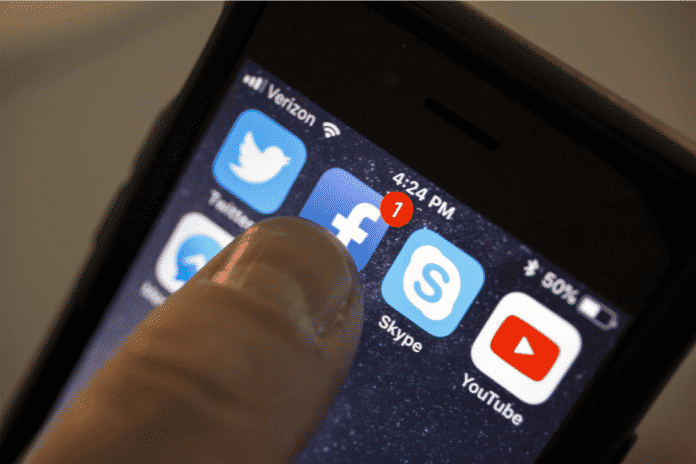 When Digital India took birth, little did the government and enterprises know that in an unprecedented situation like a total lockdown, the apps and services that helped us sail through the day with ease will immediately hang up on millions.

From Uber to Ola, Swiggy to Zomato and Bigbasket to Grofers — and thousands of app-based services in between — the digital dream has taken a 21-day long pause, and workers in the digital industry are in for job losses along with deep salary cuts.

Zomato CEO Deepinder Goyal has announced that several employees have taken deep voluntary salary cuts as the business has been hit owing to the COVID-19 lockdown.

Uber and Ola drivers are confined to their homes and delivery boys for food and online grocery delivery platforms are afraid to come out on roads owing to the fear or being beaten up.

Uber India, which has told its employees to do yoga at home, said it has suspended its services across many cities, thereby impacting the livelihoods of drivers who rely on the platform.

“To provide immediate relief for drivers, we are exempting, until further notice, lease rentals for those who drive vehicles leased under Uber’s Xchange Leasing India Private Limited (XLI) affiliate,” an Uber spokesperson told media on Thursday.

Ola has reportedly taken the next step, asking the government to waive the loans of its drivers and delay the tax payments for them so that they can survive the Novel Coronavirus onslaught. The company, however, refused to comment on the reports.

According to the ride-hailing company, it is providing certain insurance and medical benefits to its drivers as well as waiving rental charges.

“We can confirm that we are fully waiving away lease rentals, akin to an EMI, for driver partners who operate vehicles owned by Ola’s subsidiary, Ola Fleet Technologies under its leasing programme,” Ola said in a statement.

The company also said it will give benefits on insurance for drivers and their spouses against loss of income due to contraction of COVID-19, as well as other medical support during this time will continue to be offered to all its driver-partners across the country.

Thousands of daily-wage workers, low-end hotel staff and delivery boys have left metros for their home towns — some even on bikes — as establishments locked themselves.

Smartphone-based leading food delivery platforms Zomato and Swiggy are in almost in no man’s land — with thin presence amid huge manpower shortage.

Bigbasket and Grofers are unable to fulfil orders owing to huge supply-demand issue along with thin delivery staff to go out and deliver.

All eyes are now on the government to bail the online service providers from this mess.

Finance Minister Nirmala Sitharaman on Thursday indicated that concerns of India Inc, small-to-medium enterprises (SMEs) segments and other segments hit by the lockdown might be looked at and the government could announce a plan later.

“Our first priority is to provide food to the poor and money in their hands. We will think about other things later,” she said.