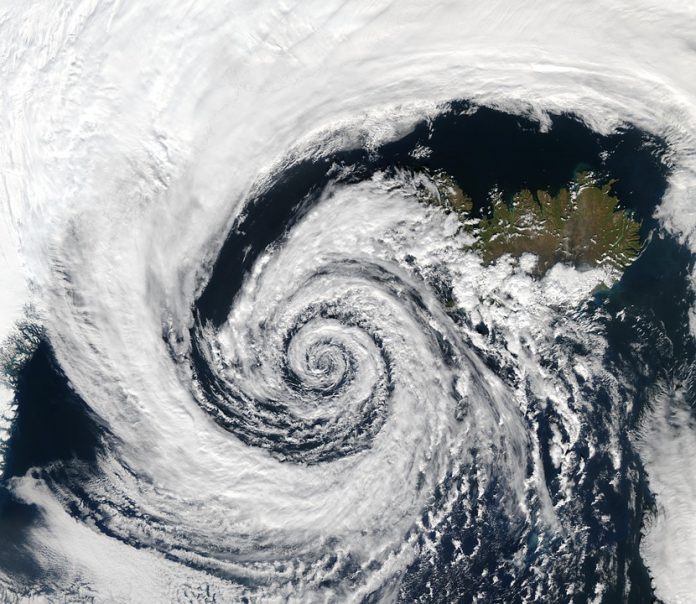 The storm also uprooted hundreds of trees and affected power supply in the state.

Five deaths were reported from Basirhat sub-division in North 24 Parganas district, while South 24 Parganas and East Midnapore districts recorded one death each in the storm which crossed the Bengal coast close to Sundarban Dhanchi forest between 8.30 p.m. and 11.30 p.m. on Saturday.

Mullick, who toured the Bulbul-hit areas in Basirhat on Sunday, said the condition of Sandeshkhali was “very bad”.

“There has been massive damage to agricultural land. We have to meet the crisis on a war footing,” he said.

So far, 46,000 tarpauline sheets have been distributed, and 373 group kitchens were operating.

“We are still awaiting information from some of the remote areas. Only then we will be able to collate the total damage,” said the minister.

According to the Regional Meteorological Centre here, Canning in South 24 Parganas recorded 20 cm rainfall in the 24-hour period till 8.30 a.m. on Sunday. Contai and Digha in East Mindapore district received 16 cm and 10 cm rains respectively during the same period.

In the telephonic conversation, Modi assured Banerjee of all possible assistance from the Central government.

Banerjee, who led from the front by stationing herself in the special control room set up at the secretariat Nabanna till the early hours on Sunday, announced she would make an aerial survey of the cyclone Bulbul hit areas around Namkhana and Bakkhali in South 24 Parganas district on Monday and review relief and rehabilitation measures in Kakdwip with the district administration.

She plans to visit Basirhat on Wednesday.