COVID-19: The other side of the pandemic

A humorous look at the mixed bag in our global futures 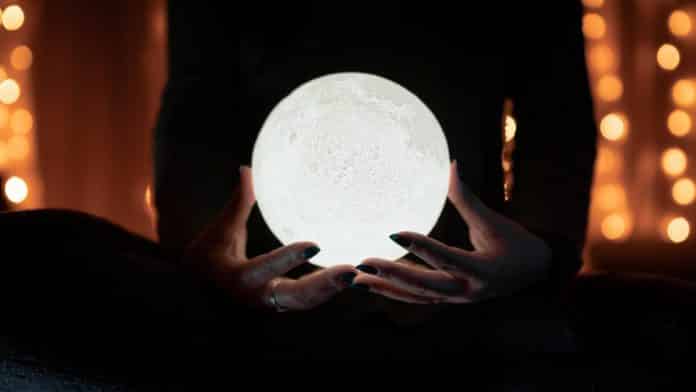 Even as the coronavirus is in rapid retreat from our shores, there is a wave of predictions by futurists. Most foresee dire days ahead and I don’t want to add to that pile. In an effort to bring some cheer, I have decided to ‘get to the other side of this crisis’ (a trending cliché) on what is lurking there. It’s a mixed bag.

The biggest winner is the world’s tallest mountain, the Himalayas, whose snow-clad peaks are clearly visible miles away thanks to the plummeting pollution. Maybe this breath of fresh air has helped to keep corona under control. With a blue sky bereft of aeroplanes, a huge flock of flamingos has landed in a Mumbai pond. Some wild animals are sighted on the once busy highways in some Western cities, regaining their space lost to us humans. Alas this serenity may be short-lived once we are on ‘the road to recovery.’

Considering the CovidSafe app’s capacity to track one’s movements, most women would love to have a similar app on their devices to track the devious movements of their menfolk. Are we safe any longer, males? Not unless someone comes up with an app like KidSafe to block the prying eyes of our partners.

Millions of trees may have disappeared – half of them to meet the demand for the treasured toilet paper and the other half turned into treasury notes to counter the economic damage. To enhance his own economic status, an ambitious Adelaide youngster stockpiled over $10,000 worth of toilet paper and sanitiser bottles, making 150 trips to the local Drake supermarket. His effort to offload them and rake profits came unstuck as Gumtree blocked his bid. When he took them back to the shop for a refund, the owner flatly refused and uploaded a video of him showing a single finger salute that went viral. Perhaps the guy’s now storing the rolls in his bedroom and sleeping in the toilet. He can get creative and write a book entitled ‘Thousand uses for toilet tissue’ to recover his loss.

Even as the virulent virus is vanishing from Victoria, the State has ordered 551 million gloves and 100 million face masks. Premier Andrews wants to be well armed for COVID-20 whenever that strikes. If it thankfully doesn’t turn up, could it be a loss of face en masse? From the other side of Oz, another Andrew, iron ore magnate, has imported several thousands of test kits after sending millions of tons of red dirt to Red China. A fair swap of irreplaceable resources for disposable dipsticks! Beijing bank vaults must be bulging.

Millions of people admire doctors, nurses and front-line workers in this war on the virus, by applauding or banging saucepans. They richly deserve this adulation, although a small minority treats payment for tele-health consults as a gold rush. Once averse to take your phone call, they have now billed Medicare for over three million calls in a month. (Ringing all the way to the bank?) At the same time, many surgeons are wringing their hands, unable to make a cut with electives off the operating table.

Donald Trump, who continually contradicts himself, may be in for the Nobel Prize for Medicine for his suggestion to inject disinfectant to avoid the virus. He may also be considered for an Oscar for Comedy, for later saying it was but a sarcastic comment. His nemesis, Kim Jong-Un, only a notch less dreadful than corona, has a penchant for publicity. Having been wiped out of media attention by the world’s focus on the pandemic, he managed a disappearance, leading to a flurry of reports on his fate.

‘Life may not be the same again’ is now a catch phrase as the Wuhan virus has wrecked the lives of billions from Hubei to Hawaii. Since the advent of Christ, all major events are chronologically referred to as BC or AD. Now they may use references Before Covid or After (the) Devilish (pandemic).

On a sober note, in rural India, friends and relatives used to chant ‘Hare Govind, Govind’ while accompanying a body on its last journey. The new chant may well be ‘Covid, Covid’. Sad indeed.

It is a mixed bag, as I said earlier.

READ ALSO: War of the Wipes