Coronavirus: Precautions you need to take while travelling 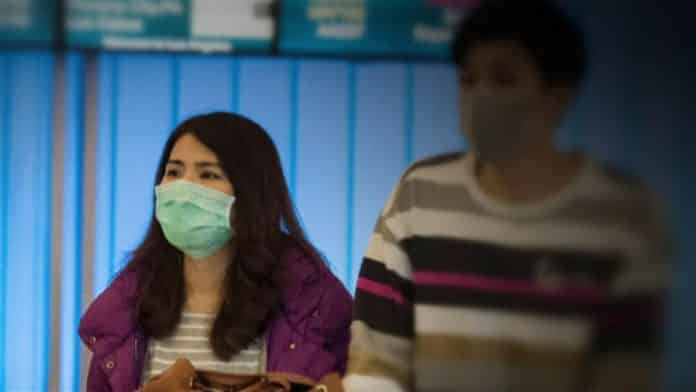 With the novel coronavirus leading to over 100 fatalities in China, people need to be extra cautious while making their travel plans, be it an international conference abroad or a vacation.

While several organisations have started putting restrictions on the travel of their employees to China, there could still arise the need for you to travel to other countries. As the infection from the virus is spreading to other destinations as well, it would be better for travellers to be cautious.

“As there is no vaccinations available to prevent the spread of this virus, it is advisable to take certain precautions to prevent nCov (novel coronavirus),” Suranjeet Chatterjee, Senior Consultant in the Internal Medicine Department of Indraprastha Apollo Hospitals in New Delhi, told IANS.

“Wash your hands often with soap and avoid touching your face with unwashed hands, observe good personal hygiene and avoid contact with people with possible symptoms and avoid travel to areas where coronavirus infection has been reported,” Chatterjee said.

Experts in population mapping at the University of Southampton in Britain have identified cities and provinces within China, and cities and countries worldwide, which are at high-risk from the spread of the 2019-nCoV.

Bangkok (Thailand) is currently the city most at risk from a global spread of the virus – based on the number of air travellers predicted to arrive there from the worst affected cities in mainland China, according to a report by the university’s WorldPop team.

Hong Kong is second on the list, followed by Taipei. Sydney (12), New York (16) and London (19) are among the 30 other major international cities ranked in the research.

Within China, the cities of Beijing, Guangzhou, Shanghai and Chongqing were all identified as high-risk by the researchers, along with the Chinese provinces of Guangdong, Zhejiang, Sichuan and Henan.

While much is yet to be known about the novel coronavirus in China’s Wuhan city, human-to-human transmission has been confirmed. Early studies have revealed that the virus can cause severe respiratory illness.

“So far, the main clinical signs and symptoms reported in this outbreak include fever, difficulty in breathing, and chest radiographs showing bilateral lung infiltrates. As of 27 January 2020, human-to-human transmission has been confirmed largely in Wuhan city, but also some other places in China and internationally,” according to the World Health Organization (WHO).

“With the information currently available for the novel coronavirus, WHO advises that measures to limit the risk of exportation or importation of the disease should be implemented, without unnecessary restrictions on international traffic,” said the statement from WHO.

Talking of the precautions that one needs to take, Vaibhav Rohatgi, Consultant, Internal Medicine, Jaypee Hospital, Noida, said, “First of all if possible travel to China at this time should be avoided, unless it is very important.”

“People with weak immunity are more prone to the risk of getting this infection, hence opt for healthy cooked food. This new coronavirus strain is rapidly spreading now in China and only prevention is the best cure,” Rohatgi said.

The WHO has advised that you should avoid travel if you have fever and cough.

“If you choose to wear a face mask, be sure to cover mouth and nose – avoid touching mask once it is on. Immediately discard single-use mask after every use and wash hands after removing masks,” said the advisory.

“Eat only well-cooked food, avoid spitting in public, avoid close contact and travel with animals that are sick,” it said, adding that if you become sick while travelling, it is important to seek medical care early.