All I want for Christmas is… 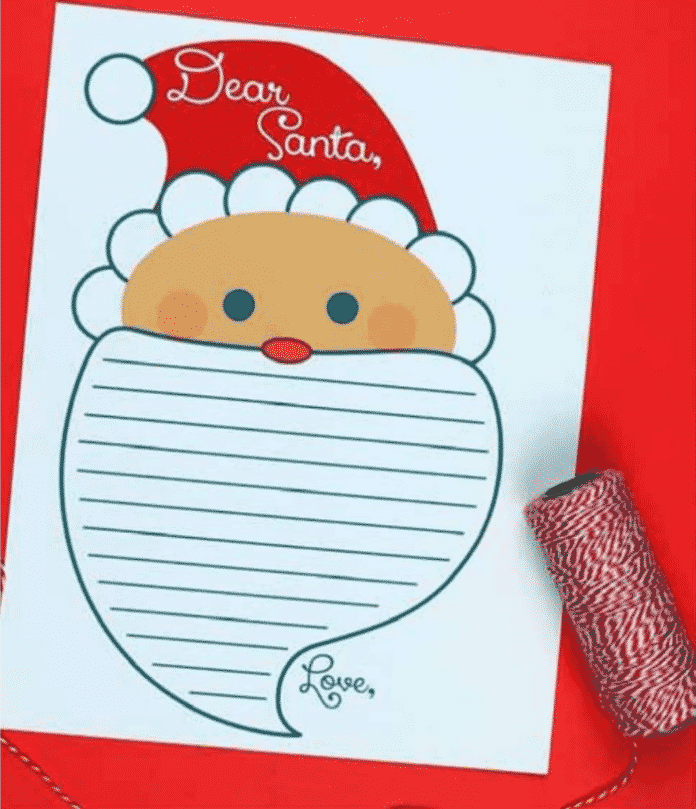 With all their jobs of making toys for the world’s children have gone to China, the elves have been redeployed to sort out the rampant flow of requests Santa is receiving from all
around the world. Years ago these requests came in the thousands in handwritten letters; now with the dawn of digital age, millions flood in as texts and emails, keeping the elves even busier than before. They handle routine calls for computer games, electronic gadgets, dolls and other items with ease, but put the ones from the VIPs in the too-hard basket for Mr. Claus himself to deal with.

The first one, as always, is from the ‘big kid’ in the White House, Donald. “Dear Santa, now the ‘Demonocrats’ are trying to impeach me by throwing everything at me including seeking my tax records. In my school days, I often told my teachers that my dog ate my homework. This time I will place all my tax records near the fireplace, please ask your reindeers to eat them. I do hope there is no whistleblower among the elves to leak this request to my opponents. Will put out Kentucky Bourbon and cookies for you.”

The next email, in Mandarin, is from the top official in the Forbidden City. “Comrade Claus, we are the traditional exporters of revolution but are now facing one ourselves from
Hong Kong. The renegades there are building barricades and bricking up roads. Our peace-loving soldiers are patiently removing them. Please collect said bricks and deliver them to stone-pelters in Kashmir, since our all-weather ally is running out of cash to supply them. Will leave loads of A2 milk for you since we have bought its Oz factory. ”

Although not a believer in Christmas, Imran Khan is not averse to seeking aid from anywhere for his cash-strapped country. “Salam, Santa. I have pitched a request to my good friends – Saudi and China – but they are not giving me a good run. A dozen billion dollars will do nicely to get us over the line.”

This one from the man who is as plump as the man in the Red Suit: “I have fired every kind of missile to scare the wits out of the Americans. Have had three meetings with him and still Donald ducks out of lifting the crushing sanctions. Nothing has worked. Maybe a mother of all missiles could do the trick. Please drop one – not on our land, mind you – but through the chimney. Your lookalike, Kim Jong Un.”

Santa is perplexed by the similarity in the next two emails. The first one reads: “Dear Mr. Claus, once we were Rule Britannia. Now the Gauls have the gall to call us ‘Rue Britannia’ seeing our plight to get out of the Brexit bog. Only I, as PM, can extricate us from Europe. So please bring in a white-wash Christmas for my opponent. Your beloved, Boris.”

The second email was worded the same but sent from one Comrade Corbin. Even Santa had no difficulty in identifying where this one came from: “Howdy, Santa bhai! (Maaf karna, mere mitr, I’m still in a Houston frame of mind.) Before the May election, Imran Khan
had said, ‘Only Modi can solve the Kashmir problem.’ I didn’t disappoint him. The Ayodhya mandir issue too is moving towards a resolution. So I have nothing to ask except one thing. Our economy is lately going south, could I please ask you to turn it towards your direction. Dhanyavaad. Santa bhai, I will leave for you by the fireplace, a flask full of warm masala chai, railway platform style.”