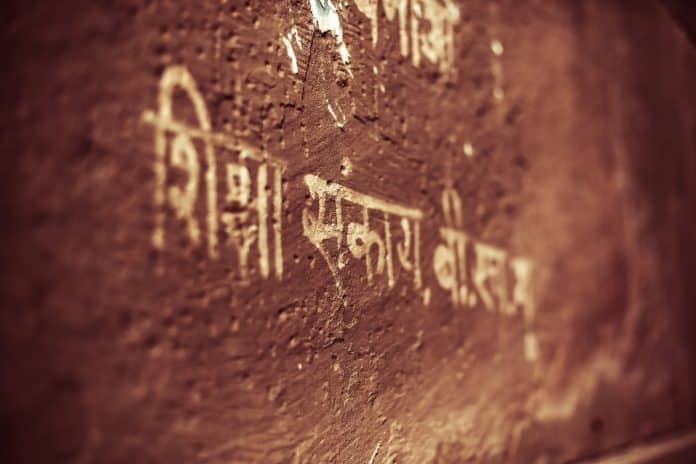 A Bill to convert three Sanskrit deemed universities into Central Sanskrit Universities was passed in the Lok Sabha on Thursday with a voice vote.

In his concluding remark for the passage of the Central Sanskrit Universities Bill, 2019, Union Human Resource Development Minister Ramesh Pokhriyal ‘Nishank’ said the purpose of the universities is to teach students Sanskrit so that they can gain knowledge written in Sanskrit literature of our country and help in the development of the country.

Calling Sanskrit the “soul of the country”, the Minister said it had contributed to India becoming a “Vishwa Guru” (world leader) in the past.

In his introductory remarks, the Minister said in Lok Sabha that the Sanskrit language is taught in 250 universities across 100 countries including 14 universities in Germany.

The Minister cited scholars and said Sanskrit was a scientific language.

He said that the Bill seeks to convert three Sanskrit deemed universities presently functioning in the country into Central universities.