Can altering diet rescue you from flu? 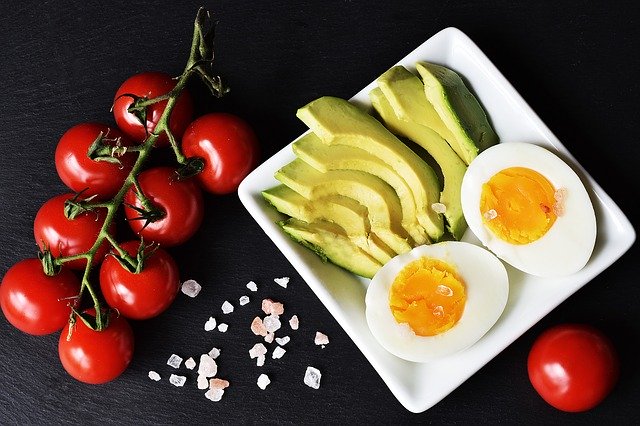 Essentially, a ketogenic diet is a way of eating where you limit your carbohydrate intake, eat moderate protein and add more fats. Instead of the traditional diet of using carbs as an energy source, the keto way of eating uses fats as a primary source of energy.

This keto regimen activates a subset of T cells in the lungs not previously associated with the immune system’s response to influenza, enhancing mucus production from airway cells that can effectively trap the virus, said the study published in the journal Science Immunology.

“This was a totally unexpected finding,” said co-senior author Akiko Iwasaki, Professor at Yale University in the US. The researchers found that mice fed with keto were better able to combat the flu virus than mice fed food high in carbohydrates.

“This study shows that the way the body burns fat to produce ketone bodies from the food we eat can fuel the immune system to fight flu infection,” said co-senior author Visha Deep Dixit, Professor at Yale University.

Additional benefits of Keto regimen include an improvement in blood cholesterol levels. Again, this depends on the individual and more importantly on the ethnicity. Most do lose weight as eating high-fat foods at every meal keeps you full for longer, so you don’t snack as much. I have heard people say they feel energetic and motivated, an excellent outcome. Eating whole, minimally processed foods is way better than eating ultra-processed foods and it is whole foods that are allowed on ‘keto’.