Brothers, 9 and 11, shortlisted in photography competition

Krish and Ishaan Choudhry of Holsworthy NSW are finalists in the City of Sydney’s Little Sydney Lives photography competition. 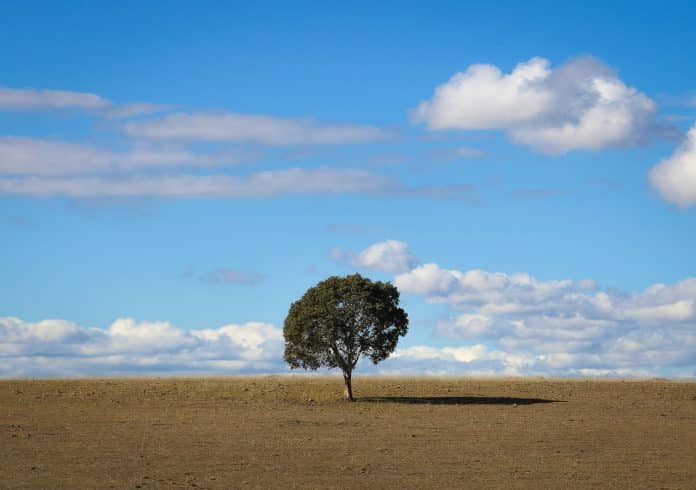 Driving back home from a day trip to the countryside, 9-year-old Ishaan asked his dad to stop the car. He had seen a lonely tree in the distance, and wanted to take a photograph.
The photograph has just found him a spot on the shortlist at the City Of Sydney’s Little Sydney Lives photography competition. “The landscape with the lonely tree showed the emptiness of the countryside,” Ishaan told Indian Link. “I liked how isolated it was.”


The Holsworthy youngster is thrilled at this achievement, not only because it is his second appearance as a finalist in this prestigious contest, but also because his 11-year-old brother Krish joins him this year in the shortlist. “My photo is of Ishaan, as he played with autumn leaves on the grass,” Krish described.
The Choudhry boys have been dallying with photography since they were five or six. “I like photographing buildings and people, and my dog Pixel,” Krish revealed. “But my photo of Ishaan is my favourite image. I got him to pose for it, and took many shots before finally finding one which I was happy with.”

“I like being outdoors so my favourite pics are landscapes,” Ishaan chimed in.
Both boys claimed they like sharing their pics with others, having taken to school their holiday shots from America and New Zealand.
They were introduced to the camera by their dad Abhijit, himself an accomplished hobby photographer, and who has submitted to the adult version of the competition, Australian Life. “The selected shots from both boys were clicked on my Canon DSLR,” Abhijit revealed.

Brave of him to allow them to tinker with his camera, you might think, but Abhijit is all for it. “It’s my back-up spare, but I do want them to get used to the feel of a good camera,” he said.
Ishaan and Krish are among 20 kids, aged 3-11, whose works were picked this year. Their photographs will be presented on bedsheet-size canvases at Sandringham Gardens, Hyde Park North, from 13 September to 7 October.

Winners will be picked in two categories, 3 to 7 and 8 to 11 years, and announced on 13 September at the opening of the Little Sydney Lives exhibition. Each prize is $500 in photography equipment and accessories.
“I think I’m going to win,” Ishaan told Indian Link with confidence.
We hope so too, Ishaan.
Little Sydney Lives is part of the City of Sydney’s year-round Art & About program of events and temporary art projects in unusual spaces throughout the city
- Advertisement -
Share
WhatsApp
Facebook
Twitter
Linkedin
Previous articleProxy voting: Fair or faulty?
Next articleIndia needs to rethink its currency management