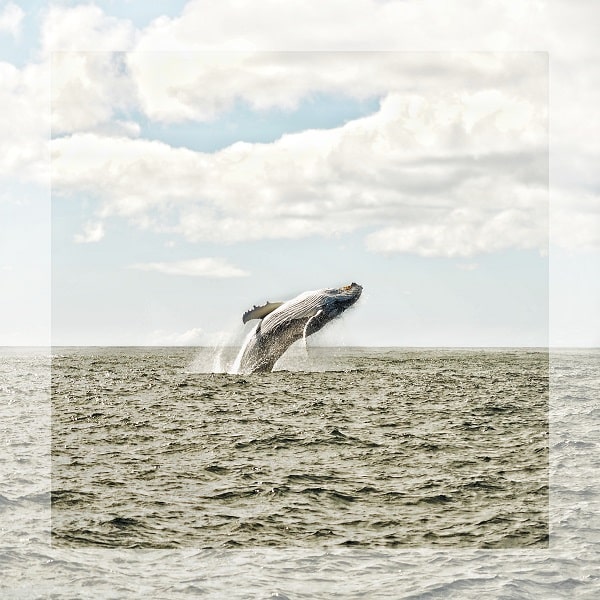 Reading Time: 3 minutesI remember my first whale watching trip off the Gold Coast – lots of retching and vomiting from sea-sickness, interspersed with shaky attempts to capture the huge beautiful animals on camera. Most of the shots captured had just a tiny bit of the whale’s tail in the frame. So when I saw Nitin Jayanand’s photo of a humpback whale, I couldn’t help but go “Wow!”

This picture of the breaching whale won the People’s Choice prize at the Nature Conservancy Australia’s 2017 photography competition. Around 4900 entries were submitted in this year’s competition. The Nature Conservancy is the world’s largest conservation organisation working around the globe to address pressing conservation threats by working collaboratively with local communities, governments, indigenous groups and businesses.
Nitin Jayanand, from Canberra, a mechanical designer by profession, describes himself as an amateur photographer.


“I attribute my shot to sheer luck,” he told Indian Link modestly. “On a holiday in Tasmania with my family, we took a whale-watching cruise at Eaglehawk Neck on the south-eastern coast of the island. A humpback whale suddenly breached.”
Breaching is a spectacular whaling behaviour where this massive animal leaps out of the water. Why they do this is not known for sure but marine scientists have speculated that this may be a way of communicating with other whales about food, predators or mating.
After breaching, the whale usually lands on its side or back.  A huge amount of water is displaced in the process, creating a massive splash.
“The action is spectacular and in the case of this whale, it was just once and I captured the moment just on time,” he revealed.
Though he attributes much of the credit for this magnificent photograph to his Olympus camera and luck, one can’t deny that there is a level of skill required to capture such moments.
Cameras are a thing of the past for most travellers these days, most of whom prefer to quickly capture memories on their mobile phones and take selfies. Nitin prefers taking pictures using manual settings. You need to know your camera well and enough about what goes into a good exposure to get great shots. His other pictures here are evidence of his skill, much as he makes light of his accolade. A man of few words, Nitin’s pictures speak for him.