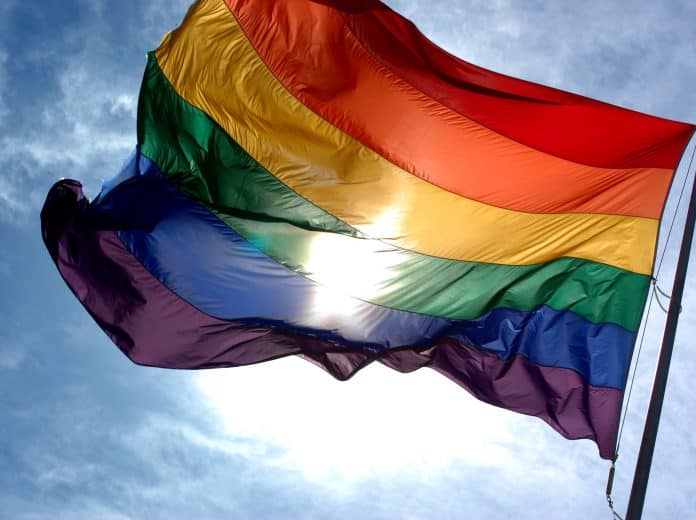 Australia has voted yes in favour of same-sex marriage with a resounding majority.

The Australian Bureau of Statistics (ABS) announced the results of the Australian Marriage Law Postal Survey on 15 November. The survey asked more than 16 million eligible Australians on the Commonwealth Electoral Roll whether or not the law should be changed to allow same-sex couples to marry.

Of the eligible Australians who expressed a view, 61.6 per cent supported changing the law to allow same-sex couples to marry and 38.4 per cent did not.

All states and territories recorded a majority Yes response.

Prime Minister Malcolm Turnbull addressed the nation minutes after the result was announced, promising to bring the same-sex marriage bill to a vote in Parliament before Christmas.

“They have spoken in their millions and they have voted overwhelmingly Yes for marriage equality,” he said.

“They voted Yes for fairness, Yes for commitment, Yes for love.

“And now it is up to us here in the Parliament of Australia to get on with it, to get on with the job the Australian people have tasked us to do and get this done. This year, before Christmas – that must be our commitment.”

Opposition Leader Bill Shorten told a raucous crowd at a Yes party in Melbourne today was a, “fabulous day to be an Australian”.

“I say to all LGBTQI Australians, you are 100 per cent loved, 100 per cent valued and after the next two weeks of Parliament 100 per cent able to marry the person you love,” he said.

“Today we celebrate, tomorrow we legislate!”

There were scenes of jubilation at Yes campaign parties across the country, including inside Parliament House.

Labor’s leader in the Senate Penny Wong was moved to tears.

“This high response rate far exceeds expectations and compares extremely favourably with other voluntary exercises conducted around the world thanks to the strong interest and engagement of eligible Australians in this topic,” he said.

The ABS had rigorous methods to avoid fraud, manage risks and protect the integrity and privacy of all responses.

“Independent assurers checked our approach and actions along the way, and external observers reviewed our coding processes,” he said.

The official statistics, including a count of responses (Yes, No and Response Not Clear) by Federal Electoral Division, State/Territory and National, are available from www.marriagesurvey.abs.gov.au/results