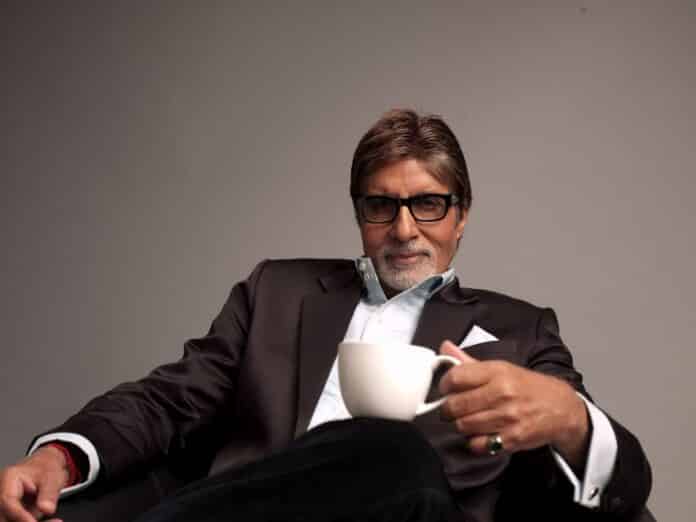 Any problem, big or small, dear Auntyji is here to answer them all…

Dodge the podge no more

Dear Auntyji,
I have noticed that my handsome husband of five years is starting to…well, look pudgy. I think it’s because he drinks a lot of beer. He loves his beer, consequently, he has developed a rather unsightly pot belly.
On some days, his gut looks so rotund that it appears almost painful. Now Auntyji, his pot belly does not bother me so much, because it’s not like I’m a svelte apsara myself, but I do try not to indulge in anything that would contribute to my Rubenesque frame. So he is what he is and I love him for it.
But the problem is that my relatives laugh at his rotundness, sometimes to his face, other times to mine and often behind his back. Auntyji, people laughing at my husband really upsets me – because he is the kindest, nicest man on the planet and I love him with all my heart.

I have been told by my doctor that Navin needs to get rid of the pot belly, because it could lead to health issues. However, Navin does not think he has a problem. He thinks he is quite trim, and sometimes when we watch Salman Khan shows, he comments that he has the same physique as him.
Further, he accuses me of washing his shirts in hot water and shrinking them so they become too tight for him – instead of acknowledging that his gut has grown so much it should have a postcode of its own and usually precedes my husband by a few seconds.
So when he says he has the physique of Salman Khan, I am unsure whether he is serious about this, because surely no one would be that delusional, right? So Auntyji, what do I do? What should I say to my husband without hurting his feelings?

Auntyji says:
Oh dear, the poor, misguided husband who does not think that over indulgence in beer will have any side effects is a common type of species found in suburbs all over this partially inebriated country.
So my dear gulab jamun, while you may not be bothered by the rhino-proportions of your hubby’s expanding girth, I think his veins and arteries may have a different perspective on this. So, in the best interests of his health, here is what I recommend you do – because it appears your husband is in compete denial about his proportions and does not think he has an issue.
Take a number of pictures of your husband on your phone – especially side angles where his gut looks particularly bloated. You may or may not photograph him when he does not have a shirt on – this depends on how cruel you intend to be.
Then, you can casually show these pictures to him. Let him figure out the rest. Of course, your other alternative is to have a conversation with him in the first place, and tell him that his health is important to you, and his beer-guzzling habits are doing him no good.
And then, if this does not work, show him the photos. Sometimes, we need a wake-up call – and in the brutal light of day, when someone shows us a picture which clearly demonstrates a problem, this is all the information we need.
As for your relatives, you can either tell them that these type of unhelpful comments are cruel and hurt your feelings, or you can wait till your husband loses weight, in which case one can safely deduce that the comments will go away.
But, for the sake of your husband’s health, I think you have a problem that needs to be resolved. Perhaps you also have a problem yourself. If you are Rubenesque, then your arteries are probably under pressure too. But one problem at a time. Tell me what your dear hubby says when you discuss his health with him. Good luck!

Dear Auntyji,
I was hoping for your impartial opinion on a question my friends and I had. About six months ago, we decided to have an Amitabh Bachchan film festival – where we get together each Saturday night and have some khana and watch AB films.
We have been entertained greatly and we all agree that the great AB is truly India’s best entertainer bar none. We acknowledge that ShahRukh and Salman are good also, but no one beats AB. In any case, we loved AB’s acting skills – and his range is just phenomenal, whether a lover boy like in Dostana or an angry man as in Shakti. We admired his dancing-shancing, and we also admired his ability to emote.
But what we all could not agree on was his best song-and-dance routine. Some friends with low standards thought his best performance was in Mere angane me, from Lawaaris. Those of us who looked for more nuanced performance thought his songs in Silsila were superb. What about you Auntyji, what did you think was AB’s best song performance? We are quite eager to hear your view.

Auntyji says:
An Amitabh Bachchan film festival amongst friends? What an absolutely delicious idea! Truly, AB is a living legend and what greater way to honour him than to have a film festival for him, even if on a small scale.
Well, where does one begin when discussing Amitji’s song-and-dance performances across so many great films. Oh, remember him in Faraar, singing Mei pyaasa tum sawan to little master Raju? The sadness, the melancholy, the yearning for times past resonated with all viewers. Then remember him in Yaarana, singing Bhole, o Bhole?
And who could forget Pardesia, in Mr Natwarlal, where a besotted Rekha looked upon the being that was the great AB and realised that why would she settle for a mortal where she could have the love of a god? And what about Khai ke paan benaraswala? Oh, good times indeed!
But where I think that Amitji’s acting and performing skills in a song-and-dance scene, where his performance was superlative in the sense that it was comic and compelling and energetic at the same time that it was a visual feast was Ke pag ghungroo bandh meera in the film Namak Halaal.
If you spend some time attentively watching the beginning of the song, and noting his entire performance, including his robot dance, you will see an artist bar none. This would have to be, for your dear old Auntyji, AB’s best song performance ever. This song has everything in it – comedy, fun, a social message, even a love angle.
The supporting cast, in particular Ranjit also helped, but this was AB’s best song ever.  So I suggest, my dear friends, at your next get together, take the time to view the clip of Pag ghungroo – and you will see what I mean.
Let me know what you think of my choice, and also let me know if we should organise an actual AB film festival in Sydney.