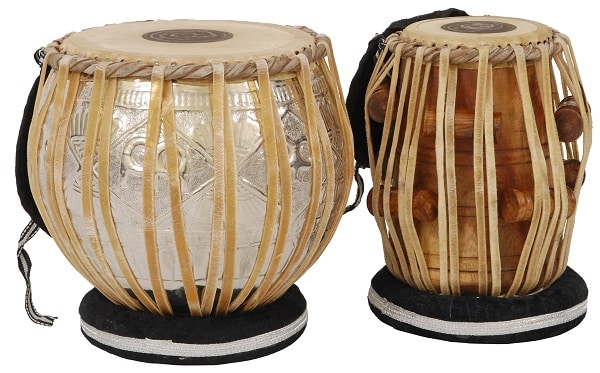 Listening to music online might be the way forward, but it’s trickier when it comes to Indian classical music. A new digital initiative is taking the greats online, as well as the upcoming talent in the classical music space.

Coming to light, 21 years after its physical concerts initiative, HCL Digital Concerts, which has held on its website four concerts since launch on World Music Day in June this year, is seeking to identify the next generation of Indian classical performing artistes. It plans to give a platform to 36 new artists over one year in classical, semi-classical, fusion, Sufi, Indi-pop and fusion-classical genres.

“This is a shift from analog to digital. When we were growing up as kids, first we had vinyl, then spool, cassettes, CDs and now it’s all completely in the virtual space and has come directly to the phone,” sitar maestro Purbayan Chatterjee, told IANSlife.

Along with Amaan and Ayaan Ali Bangash, Chatterjee is on the jury of HCL Digital Concerts, and helps screen through hundreds of applications the platform receives from Indian classical artistes.

Going by their data, each concert has been seen by an average of 25,000 people, with 5,000 live viewers and the bulk of the views coming within a month of the performance. Fifty per cent of their audience, in terms of age group, is aged 25-34, which is the older millennial, and 20 per cent viewers are over 50 years of age, Rohit Kaul, Head – HCL Concerts shared.

“Tomorrow’s kids will have access to that material and repertoire. Digitization of music is very necessary from an archival point of view, and from the fact that its spreading out to the larger diaspora. A digital audience is also a global audience,” Chatterjee said.

The digital concerts, which happen every month, not only make available the content in a live form, but are accessible to watch in one’s own time till next month’s performance.

Full HCL Digital Concerts will be made available for longer term from January, IANSlife was told.

“The good thing is that you are actually populating the digital space with good quality classical content, so in a sense you’re digitising all music.”

Apart from being a performance platform, HCL will also support the artistes through capacity building programs and help them build a web presence.

With the promise of a nationwide audience at the very outset, the initiative hopes that more and more artistes will take to Indian classical music. The process involves all artistes applying on their portal in any of the six genres for free, submitting audio and video samples of their works, and getting screened.