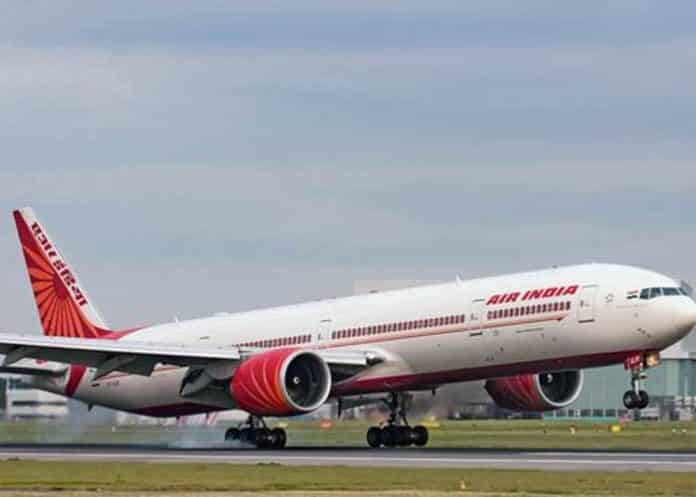 The national air carrier Air India on Thursday airlifted two drones and two pilots of Garuda Aerospace from Chennai for drone based anti-coronavirus sanitisation operations in Chandigarh and Varanasi, said a top official of Garuda Aerospace.

“Our two drones and two pilots (drone operators) were air lifted by an Air India cargo flight. Our pilots along with the drones will get down at the Delhi airport. From there one will go to Chandigarh and the other to Varanasi by road,” Agnishwar Jayaprakash, Managing Director of the city-based Garuda Aerospace, told us.

Thanking the Ministry of Civil Aviation and Air India officials for the permission to air lift the drones and the pilots, Jayaprakash said the plane’s flight path will be Chennai-Bhubaneswar-Guwahati-Delhi-Chennai.

“This is the first time ever for drone company to get permission to fly in Air India cargo flight during lockdown to serve India against COVID-19,” he added.

According to him, with the precedent set, it will be easy for all players to carry drones to the places where they are needed during a disaster.

“We expect the plane to reach Delhi in the evening by about 6 p.m. Already one team is there in Chandigarh carrying out the sanitisation operations and one team is travelling by road to Varanasi,” Jayaprakash said.

Varanasi is a star Parliamentary constituency that has sent Prime Minister Narendra Modi to the Lok Sabha.

Apart from arranging the logistics, Garuda Aerospace had to face the challenge of convincing the drone pilots to travel to Chandigarh and Varanasi for the fight against coronavirus.

“Fortunately for us drone pilots volunteered during this hour of national crisis. One of them was a student who passed out of the engineering college belonging to the group,” Jayaprakash added.

He said all our customers have assured boarding and lodging facilities and also local transport for our drone pilots so that they can complete the sanitisation operations.

The major condition in the contracts secured by Garuda Aerospace is that it has to complete the project during the lockdown period.