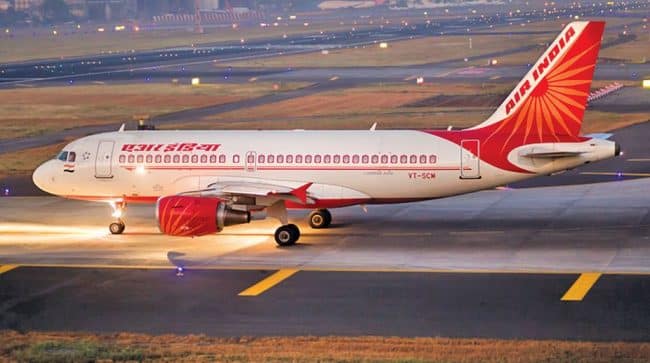 Air India will come to the rescue of Indians stuck in Australia with flights starting from 21May.

Initially seven flights are planned, with three from Sydney and four from Melbourne, according to information received by Indian Link.

The first stop will be Delhi for all flights and with information at hand, two will fly to Amritsar, one each to Bangalore, Ahmedabad, Cochin and Hyderabad.

The airfares are still being finalised but there is an expectation that the planes flying from India will bring Australians stuck in India and fly back with Indians stuck in Australia. This may help manage costs.

In a wide-ranging interview last week with Indian Link  Indian High Commissioner to Australia Gitesh Sarma confirmed that those Indian nationals stuck in Australia had to register on the High Commission’s website, and that those flying in to India will be quarantined for 14 days.

Air India has a long history of service to stranded Indians and has been involved in mercy missions in the Gulf but the current COVID-19 crisis is their biggest test yet.