Ms Kaur, 21, was an aged care worker at a non-profit in Glenside, South Australia. 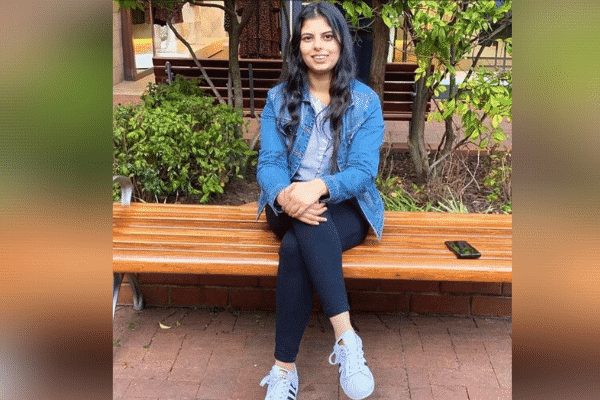 UPDATED (11 March): New information has come to light regarding the Jasmeen Kaur case. The Indian student charged with her murder, whose identity has been concealed, has revealed his side of the story, 7 News reported last night.

The 20-yr-old defendant disclosed that the pair were romantically involved and had agreed to a suicide pact. He claimed that Jasmeen Kaur took her own life after which he panicked and buried her body in Flinders Ranges. According to news reports, he also said that Ms Kaur’s family were not aware of their relationship.

A service was held to honour Jasmeen Kaur yesterday at Adelaide’s local Sikh temple, while her family were not present, the service was open to the international student community.

South Australian police have charged a 20-yr-old man with the murder of Jasmeen Kaur on Tuesday after he led them to her shallow grave in Flinders Ranges in South Australia.

21-yr-old Jasmeen Kaur was last seen at Plympton North nursing home Southern Cross Homes on Friday 5 March and was reported missing the next day at a Hindley Street police station.

On Monday 6 March, detectives interviewed a man from Kurralta Park who said he knew the victim. According to a police statement, the man subsequently led them to an area at Moralana Creek, about 40 kilometres north of Hawker where officers located a shallow grave.

Detective Superintendent Des Bray told ABC that the man agreed to show detectives a grave in the Moralana Creek bed where he said the victim had been buried.

While the man denied anything to do with Jasmeen Kaur’s death, he was arrested and charged with failing to report a death to the coroner and after further investigation, the ABC reported that he was also charged with murder.

Ms Kaur worked at Southern Cross Care as an aged care worker. Her employers described her as a beautiful soul who would be sorely missed. CEO David Moran said she was always kind and sweet to residents at the North Plympton nursing home where she worked, according to ABC.

The defendant appeared by video link in the Port Augusta Magistrates Court yesterday afternoon over the death of Jasmeen Kaur. He was dressed a white gown and had one hand cuffed to a wall during the brief hearing. Additionally, the 20-yr-old man has been identified as an international student, The Australian reported.

Investigations are ongoing regarding Jasmeen Kaur’s death and police have urged anyone with information that may assist the investigation to call Crime Stoppers on 1800 333 000.

- Advertisement -
Share
WhatsApp
Facebook
Twitter
Linkedin
Previous articleFrom veggie gardening to op-shopping, migrants are the quiet environmentalists
Next articleAustralia loves its coffee – but can we love our environment too?