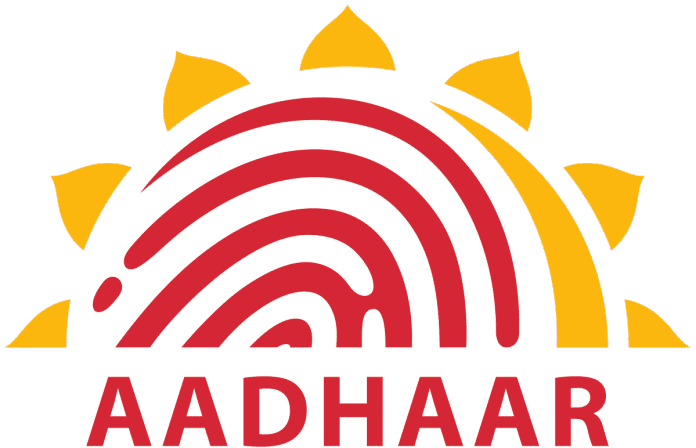 Aadhaar and hartal are among the 26 new Indian-English words that feature among the staggering 86,000 words in the 10th edition of the world-renowned Oxford Advanced Learners Dictionary (OALD), its publisher said on Friday.

Chawl, dabba, hartal, shaadi are also new entrants, taking the number of Indian-English words to 384 in the dictionary, which also contains 95,000 phrases, 112,000 meanings and 237,000 examples on the OALD10 e app – features such as NEW Word of the Day notification. There are also 1,000-plus new words such as chatbot, fake news, microplastic and woke.

The 10th edition of OALD “comes with interactive online support through the Oxford Learner’s Dictionaries website and the OALD10e app. The website includes advanced features such as audio/video tutorials, video walkthroughs, self-study activities and enhanced iWriter and iSpeaker tools – making the dictionary a must have for students, learners and educators”, an Oxford University Press (OUP) statement said.

Other features of the new dictionary include:

* Real voice audio for words and example sentences in both British and American English accents.

OALD10e also focuses on language change and its evolution through the years and ensures that the language and examples used in the new edition are relevant and up-to-date with the times.

For instance, in the 1990s, if the expression was “Press fast forward to advance the tape”, the 2020 version is “I pressed fast forward when the ads came on”.

Speaking at the launch of the new edition, Fathima Dada, Managing Director, Education at Oxford University Press, said: “The Oxford Advanced Learner’s Dictionary has been reinventing itself for nearly eight decades, anticipating the growing learning requirements of learners…We are confident that 21st century learners will find the print and online versions useful to build upon their vocabulary and proficiency in the English language, and in their preparation for competitive examinations.”