Indian Consulate and its office 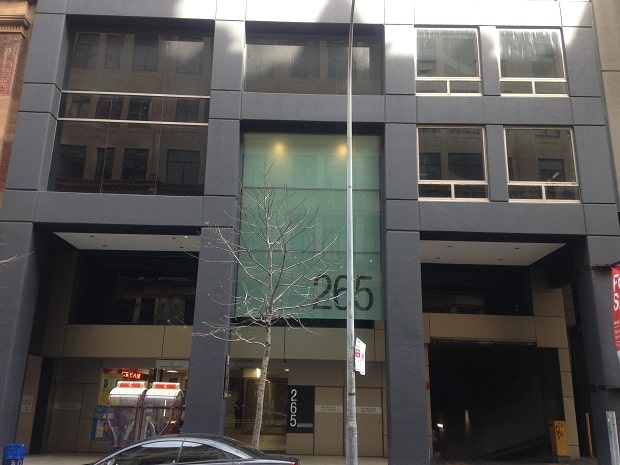 Reading Time: 3 minutesAn estimated $9 million property owned by the Indian government lies vacant while Sydney’s Indian consulate pays rent. Who is responsible for this waste of thousands of dollars?

India is the 7th largest country in the world and the second most populous. It is the world’s second largest importer of arms. A nascent superpower, it will pass the US economy in size, by 2050 and will be hot on China’s trail. A land of contrasts, as grinding poverty exists in a country which boasts of 61 billionaires and almost 7,900 people with assets of over US $30 million.

Apart from the USA and Japan, India is the only country to have indigenously built a super computer and is among the handful of countries to have launched its own satellites and missiles. In fact, India makes missiles which are three times the speed of USA Tomahawks and harpoons. Almost half the world’s outsourced IT services come from India, around $50 billion.

And, tell me, is the Indian Consulate in Sydney a mission that reflects the above?

In fact, the Consulate has had to move its offices thrice in the past three years. The Indian government appears to have spent almost $9 million in buying premises for the Sydney Consulate in Castlereagh Street over two and a half years ago, but have still not been able to acquire possession. It needs to be forensically investigated and responsibility fixed urgently for this glaring anomaly.

Imagine paying millions in rent, foregoing over a million dollars in interest costs and then spending tens of thousands of dollars in moving premises not once, not twice but three times and still not having an office that they can call their own, despite having paid for it years ago.

It is hard to believe that an aspiring world super-power has a non-descript office in a non-descript building in one of the world’s great cities. Foreign Missions are supposed to inspire awe or at least convey a sense of professionalism as they are the first impressions a visitor forms. The mission’s office should also have a sense of permanence. Take London, where India House has been our headquarters in the UK for over 83 years.

The Indian Consulate in Sydney is also one of the oldest government of India offices abroad, established in 1941 when it started as the Trade Commission of India. Is it not strange that for 70 years, the government of India neither purchased an office building for the Consulate, or a residence for its Consul General?

But, there are stranger things in the property sagas of Sydney’s Indian Consulate. There is the mystery of an empty house in Killara. This was reportedly purchased in the mid-80’s for a senior official (not the Consul General). The house was certainly not a smart buy back then because of difficult access, but despite that it is probably worth five times what the Indian government would have paid for it, thanks to the buoyant property market in Sydney. Currently, an average home in Killara would easily be worth well over a million dollars. To think that the government of India is the proud owner of a dilapidated, empty (at least for three years) bhoot bungla on Sydney’s prestigious North Shore is astonishing.

And things get curiouser, still. About three years ago, the Consulate bought another residence, this time for the Deputy Consul General, in North Ryde. One can safely guess there would not have been change from a million dollars for it.

So, we have the strange situation of the Indian government owning two homes in Sydney and a multi-million dollar office. However, the office is still not occupied and one of the two homes is lying vacant too.

But, one can have some hope. The new Foreign Secretary of India was the previous High Commissioner to Australia, Smt Sujatha Singh. A clean, no-nonsense officer who is certainly one of India’s brightest and best. A review and a clean-up of Sydney’s Augean stables is required. Responsibility must be fixed for the mess and if there have been sins of omission, or commission, punitive action taken.

This column approached Mr Arun Goel, the current Consul General for comments on the above issues, but he politely declined to elaborate, but did point out that all of these decisions had occurred prior to his taking charge in May 2012.