The next gen in mobile phones 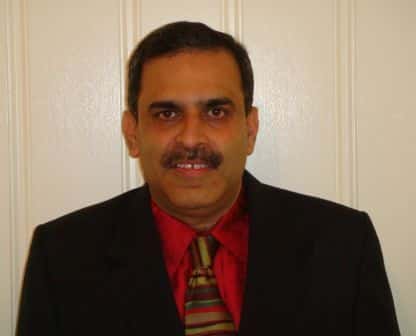