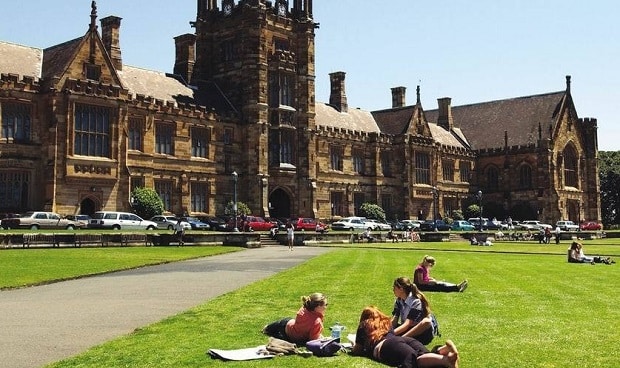 In what is heartening news for the city, Sydney has been acclaimed as the most popular city in the world for international university students, striding ahead of popular destinations like London, Paris and New York.

Sydney beat more than 83 cities, and figures from the federal government show that the city is home to an estimated 50,000 international students studying at the city’s universities, with another 50,000 studying vocational and English courses. That’s a whopping figure, by any standards. Across Australia, more than 300,000 international students are studying here, with students from the top five countries hailing from China, India, South Korea, Malaysia and Vietnam. Enrolment data also reveals an increase in the number of students from Pakistan, Colombia and the Philippines.

Recent data published by the Department of Immigration and Citizenship indicated that July – December 2012 saw 27% growth in higher education student visas granted to offshore applicants. The council’s figures showed that about 35,000 international students studied on campuses in the City of Sydney and more than 10,000 lived in the local government area. In total, the international student community has contributed more than $1.6 billion to the city’s economy and generated demand for 10,000 full-time jobs.

In addition, Sydney’s cultural diversity and regional and global connections are strengthened through the influx of students living here. The city’s friendly multicultural environment, opportunities for first-class education, professional experiences, cutting-edge research opportunities, a strong economy and unmatched lifestyle are all incentives that are highly attractive to international students.

In fact, graduates from universities in Sydney include some of Australia and the world’s most successful academics, specialists and business figures, not counting five Nobel laureates, six prime ministers and two governors-general.

The City of Sydney has certainly moved up since last year, where it won the 4th spot for most popular city for international students in the QS Best Student Cities ranking, compiled by the higher education specialist that publishes the annual QS World University Rankings. Paris won the top spot for its world leading universities and low tuition fees.

The city is enthusiastic about continuing to retain its position as most popular city for international students across the world.