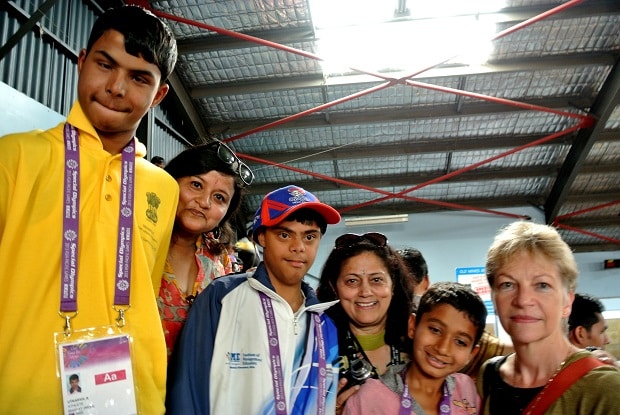 Reading Time: 5 minutesStudents from Tender Heart School are proud winners at the Special Olympics in Newcastle