Speaking out against domestic violence 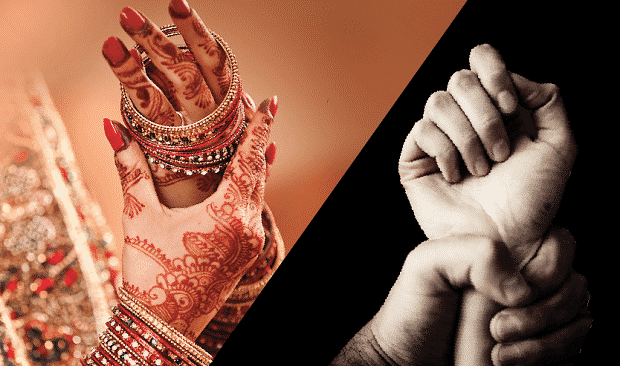 Interfaith communities comprising Hindus, Muslims and Sikhs have come together in Queensland recently to spread awareness of domestic violence (DV) and its effects.

Coordinator of the DV awareness campaign, Yasmin Khan, said the group wanted to take a proactive approach. ““We wanted to own some of the problems in the community for once and we wanted to take on a leading role,” she said. “Living in Australia, we wanted to show the women of our communities that we are aware that this [domestic violence] is happening and we are there for you.”

The domestic violence awareness campaign was officially launched in May at the Centre for Inter faith and Cultural Dialogue at Griffith University by Tracy Davis, Minister for Department of Communities, Child Safety and Disability services. The initiative came about after Khan requested funding in November 2013, and approached the local Sikh community to implement the campaign.

“Some of these women don’t have the structural or family support and they suffer in silence,” Yasmin Khan said, giving some insight as to why women often shy away from coming forward to talk about these issues.

The campaign is a series of four posters that have been sent across to gurudhwaras, mosques and temples across Queensland and also to community groups that work with migrant women.

“She may not have the ability to gain access to support services or may be isolated in a new country. She may be married into a respectable family and doesn’t want the gossip or she may be new in the community and no-one knows who she is or cares,” Yasmin said.

“Some women don’t want their family broken up, they just want the abuse to stop. Unfortunately they may have grown up in a violent household and seen their mother experience violence, and many believe that is their lot in life.   That’s why it’s important for men to stand up to other men who are perpetrators. Remember, these women could be your sister, your mother or your daughter.”

The only statistics collected about domestic violence are for Aboriginal and Torres Strait Islanders. There is no collation of data on ethnicity or religion.

“Social networking sites like Facebook and Twitter have helped us take this campaign forward, I have already got responses from people from different parts of the world,” Yasmin Khan said.

The new domestic violence campaign has also paved the way for, “a future community support system for DV and other community issues, this would be a first for Queensland, we are currently in talks for setting up of this support,” Yasmin said.

Anyone interested in volunteering the new community centre, especially if you are a qualified counsellor or psychologist in Brisbane, please get in touch with Yasmin at yasmin@eidfest.com.au. “We’ll welcome you as we bring this community group together”.