Sikh organisation given £450,000 to fund research 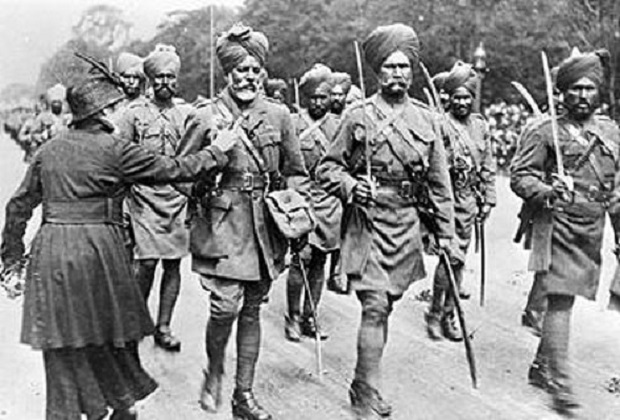 A lottery fund in Britain has provided £450,000 to a Sikh organisation to fund research into regimental histories of Sikh soldiers in the British Indian Army during World War I.
The United Kingdom Punjab Heritage Association (UKPHA) has been given 450,000 pounds by the Heritage Lottery Fund, a body which distributes a share of its income from the national lottery to projects aimed at preserving and making accessible the nation’s heritage — to fund research into regimental histories, dispatches, correspondence and interviews with descendants of soldiers.
Though Sikhs made up only two per cent of the population of British India, they formed 20 percent of the British Indian Army.
“Yet the role of Sikhs in World War I (WWI) is a largely unknown aspect of the Allied war effort and, indeed, of the British story,” a press release issued by the United Kingdom Punjab Heritage Association (UKPHA) said.
The UKPHA has embarked on an ambitious and wide-ranging project on World War I to reveal these men’s untold stories.
It will shed much needed light on both Sikh solders’ sacrifices and the contribution of all the non-white Allied forces of the British Empire.