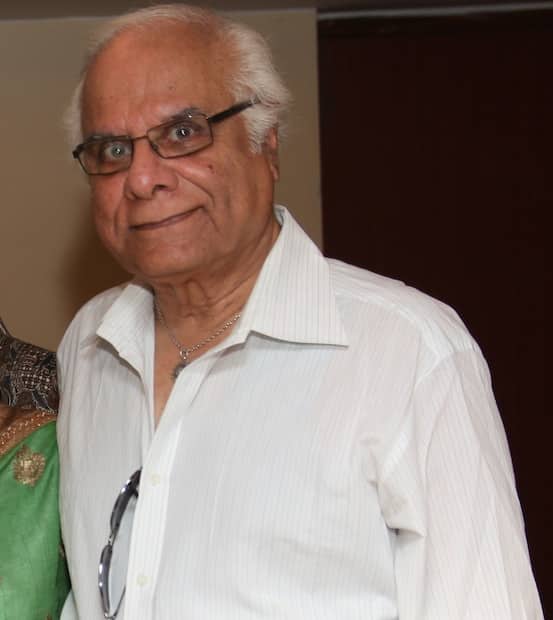 Talk to RK Ram about his widespread community work, and he will tell you humbly that he is but carrying on a significant family legacy.

“My passion for service to migrant communities can be traced back to my grandfather, who moved from India to Burma in the late 19th century,” Ram tells Indian Link. “He was drawn towards helping other migrants, especially labourers from India, who he taught to read and write and learn basic maths. The informal classroom be stared became a well-known high school”.

Like his grandfather, Ram saw many needs and issues with the migrant communities in Australia that required addressing.

“I was fortunate to come in contact with like-minded people,” Ram says.

Together they undertook social welfare activities that have gone on to make a difference.

After years of work, Ram is now in a position where he helps directly by creating structures for social enterprise that provide service where a need is identified. This led to the creation of SEVA (Social Entrepreneurial Ventures of Australian South Asians), well-known in Sydney’s Indian community for its social work in different fields.

“In the area of aged care, for instance, we at SEVA are looking at training community workers who can provide culturally relevant homecare. For families with special needs children, we have come a long way with our carer support program Sahelis to meet the challenge of social isolation. Samarpan, an association that represents people with disability was registered as an association in 2012 after starting off informally in 2002. In the field of domestic violence, we want to set up a safehouse for victims, but are starting with drop-in centres where sympathetic elders in the community can lend an ear; we hope to ultimately have medical and legal counsellors. For these and similar programs, we are engaged in evidence-based research activities in collaboration with universities”.

Social inclusion is another particular passion with Ram, ignited after the Indian students’ crisis of 2009-10. Rhythms of Peace is a recent program of which Ram is particularly proud. “We came up with the program to enhance cross-cultural understanding at the earliest possible stages. In collaboration with the Islamic Council of NSW and Arab Council Australia, the government funded us to engage primary school children in cross-cultural activities. Middle Eastern and South Asian kids presented performances and organised food festivals to enlighten their peers about their culture. These took place in the Parramatta and Auburn districts and culminated in a grand performance at Riverside Theatres on Harmony Day”.

Another similar program that Ram is excited about which is in the pipeline, based on story-telling.

Ram came to this country in 1969 as a member of the first ever Indian trade delegation. He was back in 1970 to set up a regional office here to look after trade between India and Australia, NZ and Fiji, and has stayed on since then. While his professional life was dedicated to the growth and enhancement of the bilateral trade and other relationships between the two countries, his voluntarism has been an enduring aspect of his personality. It is now coming to the fore as the community grows large enough to be able to support the plans he has long envisioned, and is now seeing to fruition.