Nihal Gupta to be chairman of SBS 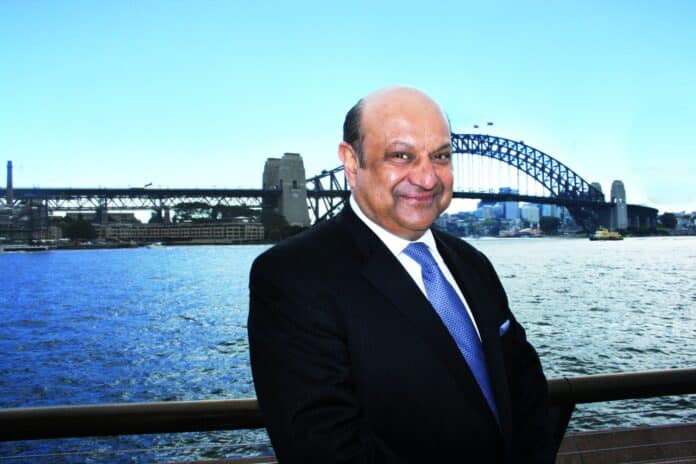 In a major coup for the Australian Indian community, high profile businessman and personality, Nihal Gupta has pipped former NSW Premier Nick Greiner to the coveted position of Chairman of SBS.

In a formal announcement expected as we go to press, but being widely written in both the Fairfax Media and the Murdoch press, Nihal Gupta seems to have won over a four-person independent nomination panel comprised of businessman David Gonski, former diplomat Ric Smith, newspaper columnist Janet Albrechtsen and former deputy Liberal leader Neil Brown.

Both Mr Greiner and Mr Gupta were considered, with expectation that Mr Greiner would get the nod. But the panel raised concerns about Mr Greiner’s involvement in an alleged bid-rigging deal between two companies of which he was a director. The Board was split on Mr Greiner but more favourable in their recommendation of Nihal Gupta to the Prime Minister Tony Abbott due to Mr Gupta’s experience in technology, multicultural affairs and business, as reported in the Sydney Morning Herald.

Nihal Gupta is the managing director of Digital Electronics Corporation Australia,  chairman of the Australian Securities Exchange-listed JCurve Solutions and  is also a member of the NSW government’s Multicultural Business Advisory Panel. He is also a Trustee of the Sydney Cricket Ground Trust and is a member of the Judicial Commission, the body which overseas judges and magistrates.

At a time when SBS is facing significant budget cuts, the new Chairman will have to negotiate the fine line between retaining the identity of the multicultural broadcaster while advising on the vision of the special broadcaster going forward. Mr Gupta’s contributions, with his multicultural background, will come in at a strategic time in the media industry when online media is increasingly challenging the traditional media. At the same time, the challenges of engaging with the second and third generation migrants has never been greater.