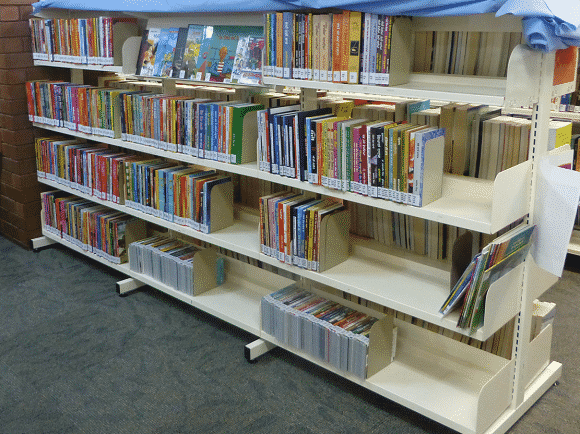 Put together via community consultation over a period of 18 months, the collection varies widely in content from works on the life of Dara Singh to Nelson Mandela, cook books to self-help books, satire and humour, to conservation of native Indian wildlife and Khushwant Singh to Punjabi versions of children’s classics such as Jack and the Beanstalk and Snow White. It comprises 500 items, with 300 books and 50 DVDs.

This collection adds to Springvale Library’s already extensive collection of resources in Khmer, Polish, Bosnian, Croatian, Serbian, Vietnamese, Sinhalese and Hindi amongst many other languages.

With the Punjabi community numbering nearly 4000 in the Greater Dandenong region, the collection is the council’s response to a changing cultural mix.

“Libraries are not just about books,” the Mayor emphasised. “They’re about getting together and sharing knowledge, which leads to community engagement.”

The libraries in the city of Greater Dandenong are amongst the highest utilised in Victoria and are growing. A new library set up in Dandenong has doubled in size over the past twelve months, and similar growth is expected for another library planned to open in Springvale in 2017.

Check out the New Tamil Collection at Dandenong Library