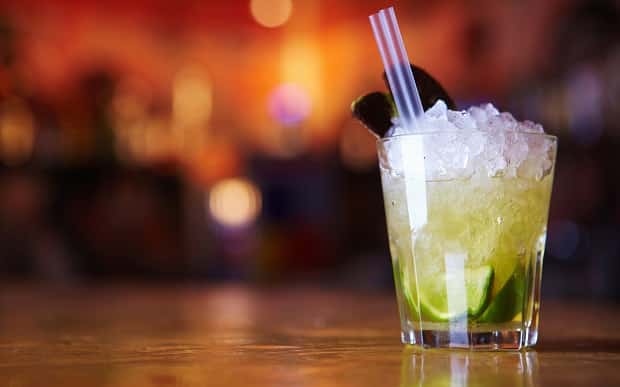 Reading Time: 2 minutesFrom February 24, licensed venues and patrons in the Sydney CBD and Kings Cross precincts will experience 1.30am lockouts and 3am last drinks, which come into effect immediately

Minister for Hospitality, George Souris stated that Monday, February 24 is the start date for a range of measures – including a State wide ban on the sale of takeaway alcohol after 10pm – as part of the NSW Government’s crackdown on drug and alcohol-fuelled violence.

“The introduction of these measures should come as no surprise as we have been rolling out an information and awareness campaign including notifying affected licensees, radio and newspaper advertisements, briefings for industry peak bodies and liquor accords, and flyers and signage for venues”, Mr Souris said. “We expect full cooperation from venues and patrons as it is in everybody’s best interest that we improve the safety and amenity of the CBD and prevent senseless acts of violence”.

Patrons must be inside a licensed venue by 1.30am or they won’t be permitted entry. Alcohol service will cease at 3am, however, patrons will be permitted to stay on the premises until closing time as venues can provide non-alcoholic beverages, food and entertainment.

“Police and the Office of Liquor, Gaming and Racing will be targeting the peak trading periods with compliance and enforcement operations,” Mr Souris said. “Licensees are warned that failure to comply with conditions can result in fines of up to $11,000 and/or imprisonment of up to 12 months as well as strikes under the NSW Government’s Three Strikes disciplinary scheme.”