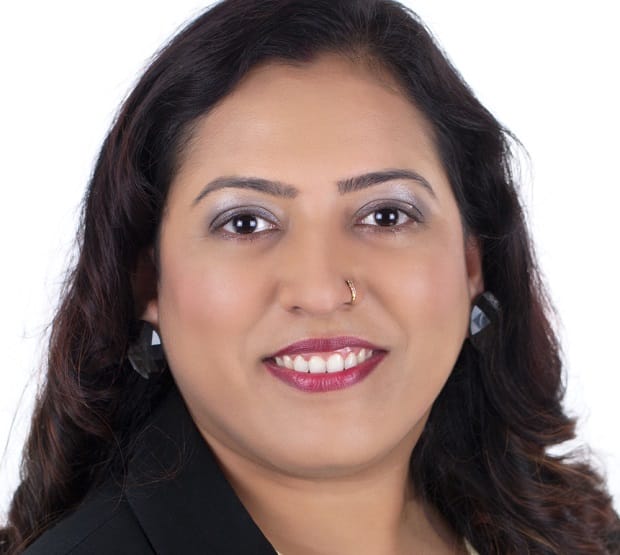 Reading Time: 4 minutesIndian-origin Australians offer their perspective of how Indo-Oz relations can be mutually nurtured

Did you know that:

Making sense of these statistics gathered from sources such as the Australian Bureau of Statistics, Department of Foreign Trade and Department of Immigration and Citizenship, as well as insights gained from interviews with 25 immigrants of Indian origin, is what Jayantee Mukherjee Saha, has attempted to do. Jayantee is the Director of Aei4eiA, a Sydney-based management research, training and consultancy firm. The recently released resultant report, Experience Australia: Reflections from the Indian Community, is a smorgasbord of interesting facts and a sprinkling of interviews with some of the more prominent and successful members of our community. Based on these, Jayantee has drawn certain conclusions about the Indian community in Australia, and what can be done to maintain a mutually sustainable relationship between the two countries.
India has been recognised as one of the countries Australia needs to engage with in the Asian century, but this engagement will not come easily on account of a number of factors identified in the report. Jayantee calls then them the 3 Cs – Chaos, Corruption and Cronyism, which is tarnishing the brand image of India. “This report is only the first step in the three-pronged approach that my organisation is launching – Analysis, Awareness and Action, the report being the Analysis phase,” states Jayantee. Her firm, Aei4eiA, derives its name from the Greek word ‘aeiforeia’ meaning ‘sustainability’. It aims to explore how India and Australia could forge and sustain a mutually beneficial relationship.

There is no dearth of qualified, intelligent and well-spoken Indians, but it is often found that Indian delegations to Australia are made of people who have been chosen for qualities other than these, presenting a poor image of India. By highlighting the stories of some of the individuals who have made their mark in Australia, Jayantee wishes to understand the common themes that emerge from these stories. These are individuals who have risen in their individual fields through hard work, participation in the community, and by understanding the nuances of living in the host country.
The sample size of 25 that this report has used to derive these conclusions is hardly a representative sample of the Indian population in Australia, but Jayantee accepts this shortcoming. However, at the same time she argues that these individuals are in a way representative of a much larger number of people, as many are community leaders in various states. Few of the individuals whose in-depth interviews appears in the report include Dr Tapas Biswas from Canberra; Dr Yadu Singh and Amarinder Bajwa, both from NSW; DLR Prasad from Queensland; Dipen Mitra, from South Australia; and Dr Sanjeev Sabhlok from Victoria. There is no representation from the Northern Territory or Western Australia.
The people interviewed are fairly well-settled migrants and their stories tell us what should be done to foster a better Indo-Oz relationship, which could be pointers to how migrants can make their assimilation into the country easier. The common themes that emerge are: few are fortunate to have a smooth start; job-seeking is the biggest challenge; shed regional biases and work together as a community; participate in community activities; do proper research before you migrate; take part in government policy-making processes and politics; and be aware that each Indian is an ambassador of India in Australia. Experiences of migrants from different periods of time (see Exhibit 1) are different, but this report does not capture the range of migrant experience. And maybe it would have been balanced to also have the perceptions of Australians about Indians living here. Often, how we perceive others perceiving us, is different from how others may really perceive us!
Jayantee believes that there has to be a basis for action and her report is the first step towards action. It is described as a “repository of information and collection sentiments”. The report is interesting for readers who would like to find information about the Indian diaspora in Australia in one place. But where to from here, is the question. Putting together a bunch of facts and interviews would serve little purpose otherwise. When asked about how the findings of the report will be taken further, “Watch this space!” is all Jayantee can say at this stage, of her plans. It would be certainly interesting to see the outcomes from the report.