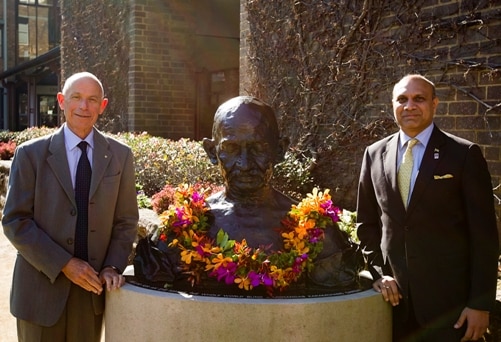 Reading Time: 4 minutesCollaborative research ties between Australia and India are set to increase in the fields of health and energy