India and Oz agree to grow old together 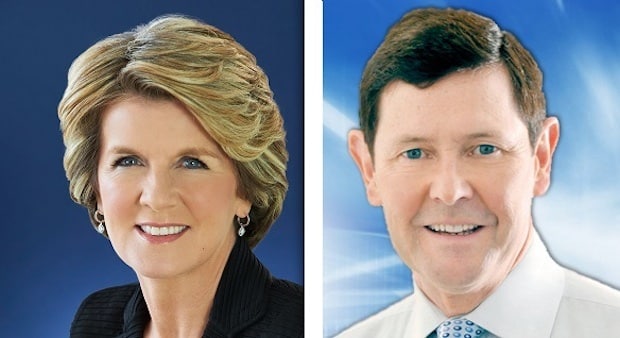 The Australian government is partnering with India to implement a new social security strategy that makes retiring easier for citizens of both countries.

Minister for Social Services Kevin Andrews and Minister for Foreign Affairs Julie Bishop announced that Indians and Australians would now have greater access to pensions from both countries.

“The Australian government understands the reality that many people live and work in more than one country and the need to safeguard their retirement income,” said Mr Andrews.

The agreement will allow former Australian residents living in India to claim the Australian Age Pension without returning to Australia. It will also enable former Indian residents in Australia to access Indian retirement pensions.

According to Mr Andrews, it will no longer be a compulsory requirement for businesses to pay contributions to superannuation and pension insurance systems for temporarily seconded workers in both countries.

“This will not only reduce costs for business but facilitate improved economic links between our two countries,” he said.

“This new agreement will give people more freedom to move between Australia and India, knowing that their pension rights will be recognised and protected”.

Minister Bishop emphasised how the agreement reflects the value that the Australian government places on its relationship with India.

“The bilateral relationship between our two countries is a foreign policy priority due to our economic and strategic ties, shared history and strong people-to-people links,” she said.

“The new agreement delivers on our commitment to broadening, deepening and diversifying this key regional relationship”.

Australia also has social security agreements with 29 other countries.

The agreement with India will come into effect in July 2015 following legislative and administrative processes in both countries.