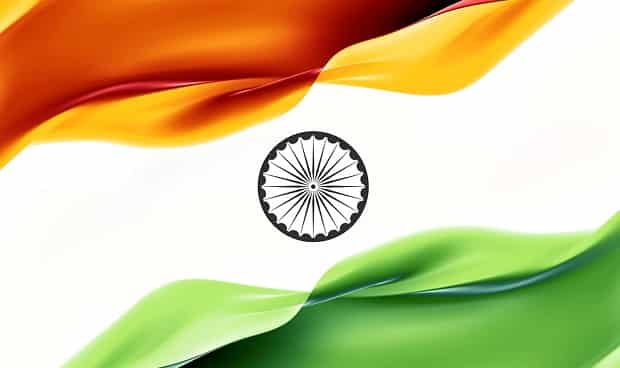 “On August 15, 2013, I extend my greetings to Indian nationals and Personas of Indian Origin who have made Australia their home on the occasion of India’s 66th Independence Day,” says Nanda.
“India’s relations with Australia have grown from strength to strength since the establishment of a strategic partnership between the two countries in 2009,” Nanda added. Last year people “born in India were the largest segment of new immigrants in Australia. The 400,000 strong Indian community in Australia is acting as a bridge between the two countries. They have the potential and the capacity to qualitatively transform our bilateral relations in the future”.
“Recognising this immense reservoir of human capital, the Ministry of Overseas Indian affairs of the   Government of India and the High Commission of India are organising a Regional Pravasi Bharatiya Divas (Overseas Indian) Convention in Sydney from November 10-12,2013. The theme of the convention will be “Connecting for a shared Future: The Indian Diaspora, India and the Pacific’’. For more info. “The objective is to reach out to those members of the community who have  been unable to practice in the annual PBD in India and to provide a platform for  the Indian community in Australia and the Pacific to contribute to the relationship between countries of the region and India,” Nanda continued.