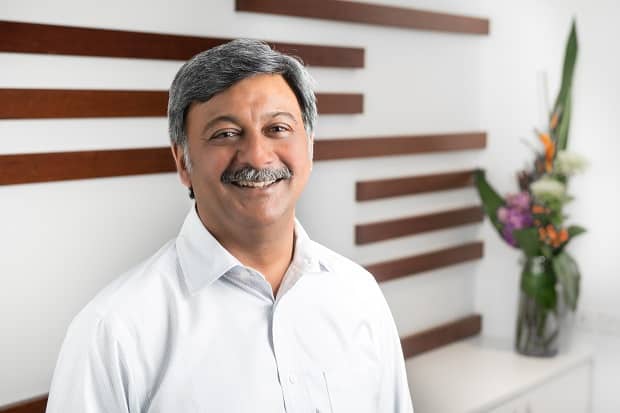 For many of us, having a family is a lifelong dream. But for some the dream stays exactly that, and for some the journey to parenthood is long and challenging.
From what we are taught in our science lessons to what we see and hear around, us it is easy to assume that intercourse equals pregnancy; but is it really as simple as that?
Fertility is not always as straightforward as it would seem; 1 in 6 people encounter infertility. Infertility is defined as unsuccessful conception after 12 months of unprotected intercourse for women under 35, and for women over 35 this decreases to 6 months. However, in society there is a common misconception of fertility, that all factors associated with conceiving a child are solely related to women. When in actual fact, the reality is very different.
Dr Ashish Das from City Fertility Centre in Brisbane stated that “a third of the problems are female, a third of the problems are male and a third of the problems are combined.”
Dr Das is a fertility specialist and co-founder of the City Fertility Centre, which celebrated its 10th birthday this year, and specialises in Gynaecology, IVF and fertility care. He has over two decades of experience under his belt and is known for his excellent rapport with patients, as well as his friendly and caring nature. He also provides a comprehensive male fertility service.
Another common misconception within the Asian community is that women are solely responsible for bearing a child, an heir that will carry forward the family name. Due to this close-mindedness, when a woman is unable to bear a child, many suffer taunts and curses, and many are also ostracised for being baanj (infertile). For many couples, the heartache and years of yearning for a child could have been and can be avoided by understanding and accepting that a man’s sexual health also plays a major role in the start and development of a new life, and by carrying the ‘x’ or ‘y’ chromosome, the sperm determines the gender of the child.
“I always recommend to my patients that both partners get tested; after all it is a team effort and also it is easy to test male fertility. That way, if the man’s sexual health is in perfect condition, we can eliminate any male factor in the infertility,” said Dr Das.
The main causes of male infertility include the following, to name a few:

We are aware that age significantly impacts the fertility of a woman, and begins to decline after the age of 35 years, but many of us do not know why. The reason for this is because, unlike men, women are born with a set number of eggs (approx 300,000), therefore as the woman ages, so do her eggs.
Infertility in women can be caused by several factors, such as:

Many of us are unaware but our lifestyle choices and timing of intercourse play a major role in chances of conception. Factors such as stress, smoking, alcohol, weight, diet and exercise affect fertility in both men and women and reduce the chances of conception. The fertility window in a woman also plays a major role in the chances of conception. By having timed intercourse you increase your chance of conception. The days leading up to ovulation in a woman are known to be the most fertile; this corresponds to second and the beginning of the third week in a normal 28 day cycle – at around the 14th day.  A woman’s body provides signals when the egg has been released and during fertile periods. This is done by monitoring the cervical mucus. A trusted method of understanding the ovulation signals is the Billings ovulation method. However, these days with the latest technologies and apps on phones which can accurately calculate fertile days, it has become much easier.
If you feel your fertility may not quite be what it could be it is essential to find out as soon as possible, and the best way to do so is together as a team.