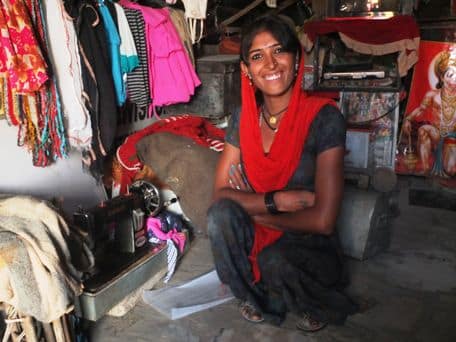 Reading Time: 5 minutesI-India Australia gets together with Franklyn Scholar to launch a vocational training centre in Rajasthan